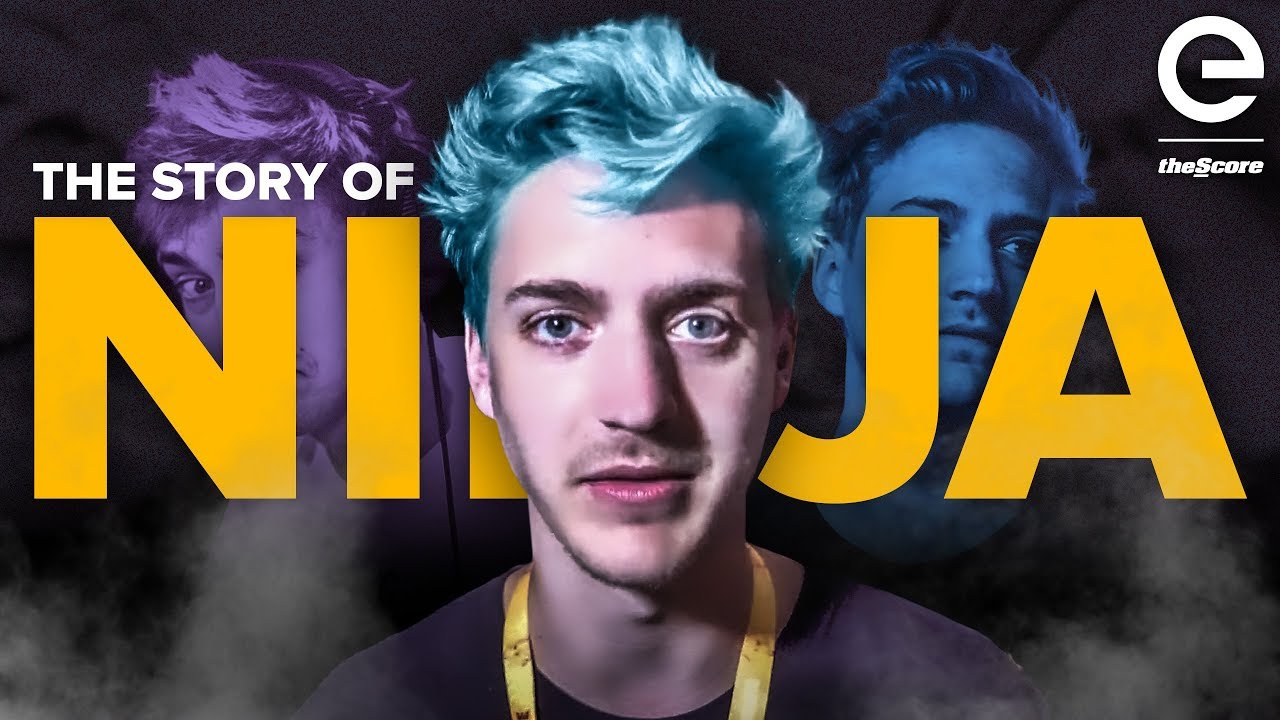 The Story of Ninja

In April, this professional streamer had more social media interactions than LeBron James, Cristiano Ronaldo and Shaquille O'Neal, making him the most popular athlete in the world.

He also makes more than $500,000 a month jumping off a virtual bus onto an island to farm, fight loot and dance with 99 other players in a fight to the death.

And he generally wins. A lot.

This is Ninja. And if you don’t recognize his face yet — it’ll only be only a matter of time until you do.

But where did this guy come from? And how did he carry the gaming world out of Tilted Towers? 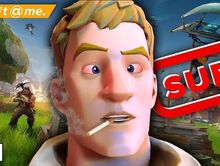 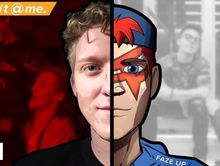 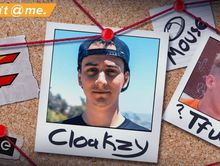 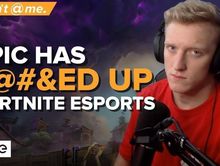 4 months ago
General
xQc vs Hikaru: How a Medieval Game Took Over Tw...
Advertisement