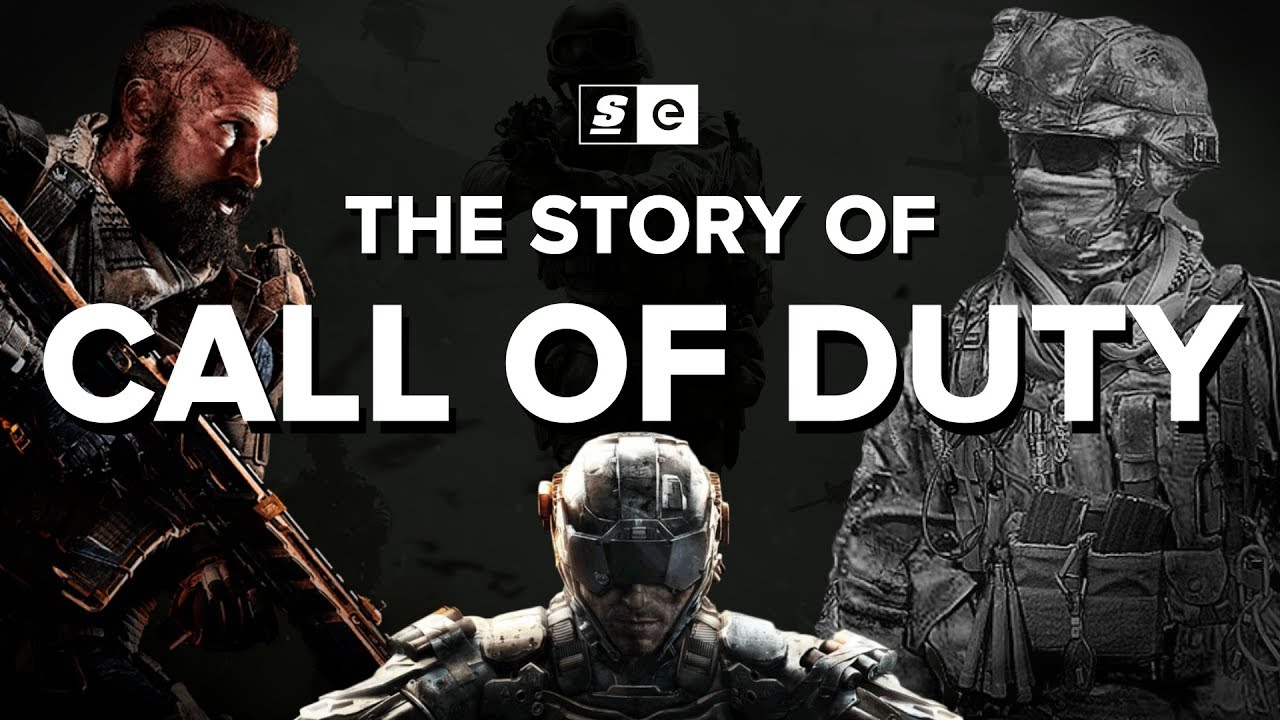 The Story Of Call of Duty

Let’s be frank — everybody knows about, or at least has heard of, Call of Duty.

The popular first person shooter that revolutionized the genre with its World War 2 themed original title and eventual jaunt into the realm of modern military aesthetic.

You know Team Deathmatch. You played Zombies with your friends and when you think about shooters, Call of Duty’s one of the first that comes to mind.

From the original World War 2 trilogy and groundbreaking release of Modern Warfare, to the launch of the title’s very own massive esports league and now the fourth iteration of Black Ops, CoD is one of the best-selling video game franchises of all-time

And it’s not going away anytime soon.

This is Call of Duty’s Story. 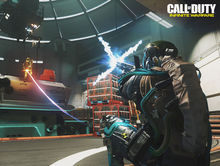