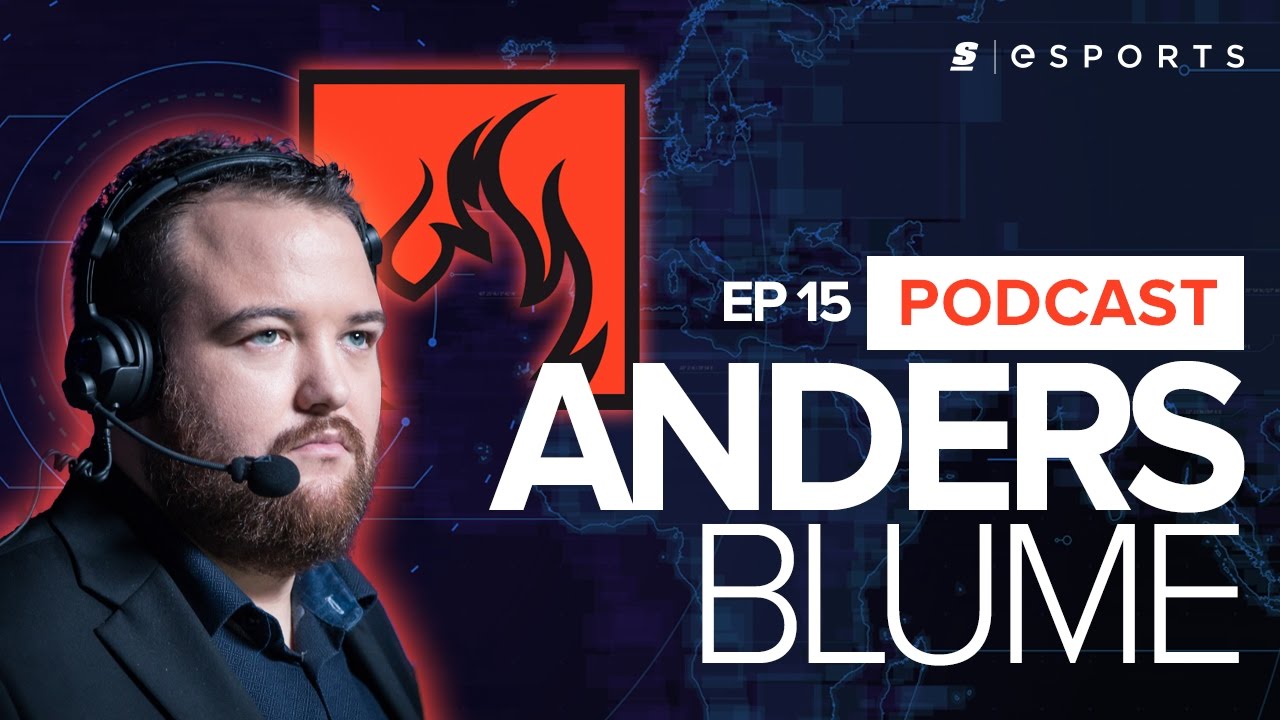 Anders on FaZe Clan’s original superteam lineup: ‘Still the stupidest experiment of all time, and it worked’

4:23: Anders joins the podcast
11:40: On casting the 2015 Katowice Major two days after his son was born
14:14: Why mousesports is still winning without Niko
17:01: Why superteams in CS:GO don’t always work
21:02: On Astralis’ success and professionalism
25:48: Anders picks the winner of the Astralis vs. Virtus.pro showmatch
28:50: On fnx leaving Immortals
30:54: Why having big, one-game competitions could the future of esports
36:17: Will fans ever pay for esports?
46:32: Anders on the Overwatch League: Will it actually work?
59:14: If you could cast with one person, who isn’t Semmler, who would it be?
1:00:50: Why Anders has started streaming, loves Twitch chat

To the casual CS:GO fan turned fantasy manager, the recipe for cooking up a "superteam" might seem simple:

So why do the likes of Natus Vincere, G2 Esports and SK Gaming, with stellar lineups on paper, struggle to find consistent results, while Astralis win Majors? For CS:GO commentator and analyst Anders Blume, at least part of the answer boils down to one critically important factor that just doesn’t get talked about enough: team cohesion.

The veteran esports broadcaster joined theScore esports Podcast on Monday to talk about everything from balancing his family life with a casting career, to the future of Overwatch as an esport.

On the subject of so-called superteams, Anders said he’s surprised any of them have worked at all.

“The amount of things that have to work out for a superteam to work is really quite staggering if you sort of put it all together in your mind,” he said.

“For one thing, there are very few players in the world that are sort of ‘super’ at everything.

“Yes, every once in a while you are going to get someone like a Niko. Everyone remembers when olofmeister was at the absolute top level. Shox is another player. You get these different types like coldzera, Snax, there’s a list of players in your mind that they could do almost anything. But other players, they have certain frameworks that they like to play within,” he said.

“So, if you find five players that’ll play within the exact same framework, then probably you’re missing something else in the tactics or even on the map. What if they don’t like playing that position, or they all like playing the same position?”

The odds against even getting that far are long.

And if you do actually manage to sign a team full of coldzeras?

“Even then, how many players are superstar players for a year? Almost nobody is. So at the time you sign those players, three months later some of them are going to be in a slump and then what’s the point?”

And good luck getting them to cooperate. Just mashing five breakout star players together into one team shouldn't even work, said Anders. “What really should happen is that only one or two of them per game do well. It should never be the case that plus three do well.

“It seems to be the case that you can only have so many high functioning players in a team before they start taking up someone else’s space,” he said.

But perhaps the most impactful reason why some superteams fail to live up to the sum of their members’ stats is also the least visible. Social blending, team cohesion, making the squad mesh: whatever you want to call it, it’s become an elephant in the room that no one in CS:GO is talking about publicly, Anders said.

“I think this is the part that’s incredibly unexplored in Counter-Strike and it’s a huge, huge part of the game and it’s, to my mind, one of the most interesting things.

“The fans are sort of missing out on how interesting that is and how deep the game becomes when you start to think about the social aspect,” said Anders. “Because it’s really, really important and it’s one of the areas where I think the game can be optimized the most.”

Every once in awhile though, the Counter-Strike stars align and a superteam does the improbable: live up to the hype.

“I think the best example where that actually worked, and maybe still to some extent does, is FaZe Clan. That, to my mind, is still the stupidest experiment of all time, and it worked. And I’m still shocked that in the original lineup it worked, I think it’s really cool, because it shouldn’t have. It really shouldn’t have.”

With Virtus.pro’s chance at ELEAGUE Major Grand Finals redemption around the corner in the form of a $250,000 rematch on June 16, theScore esports Podcast asked Anders to gaze into his crystal ball and predict a winner.

The 5-year casting veteran said the result is far from a guaranteed win for the Danes.

“I think people are being unnecessarily negative when it comes to VP’s chances, I think it’s going to be a really really close game,” he said.

“Everyone was so angry that it was going to be Virtus.pro playing in that match. I almost got upset at some point when I was reading the comments. I thought, ‘this is madness, you know.”

Since the ELEAGUE Major VP and Astralis have faced off in seven maps. On LAN, they met at DreamHack Masters Las Vegas 2017 semifinals, where VP won the series and, eventually, the tournament.

“If any team in Counter-strike has proven just how consistent they are with showing up and doing really well on LAN in general … it’s definitely Virtus.pro.”

That being said, Anders is still backing his fellow Danes.

“I’m still going to with Astralis to win it.”

With files from Dennis Gonzales