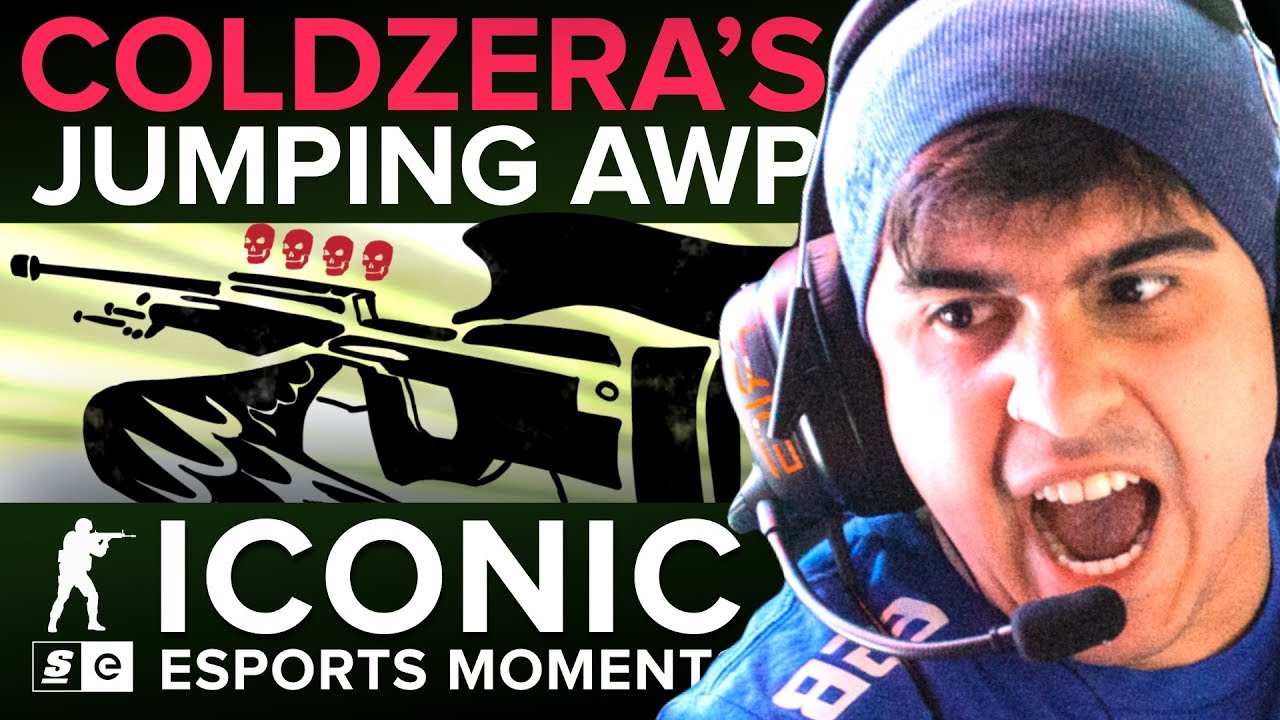 But in their semifinal match against Team Liquid, Luminosity's Marcelo "coldzera" David, showed that they were among the best in the world with a play no one will ever forget.