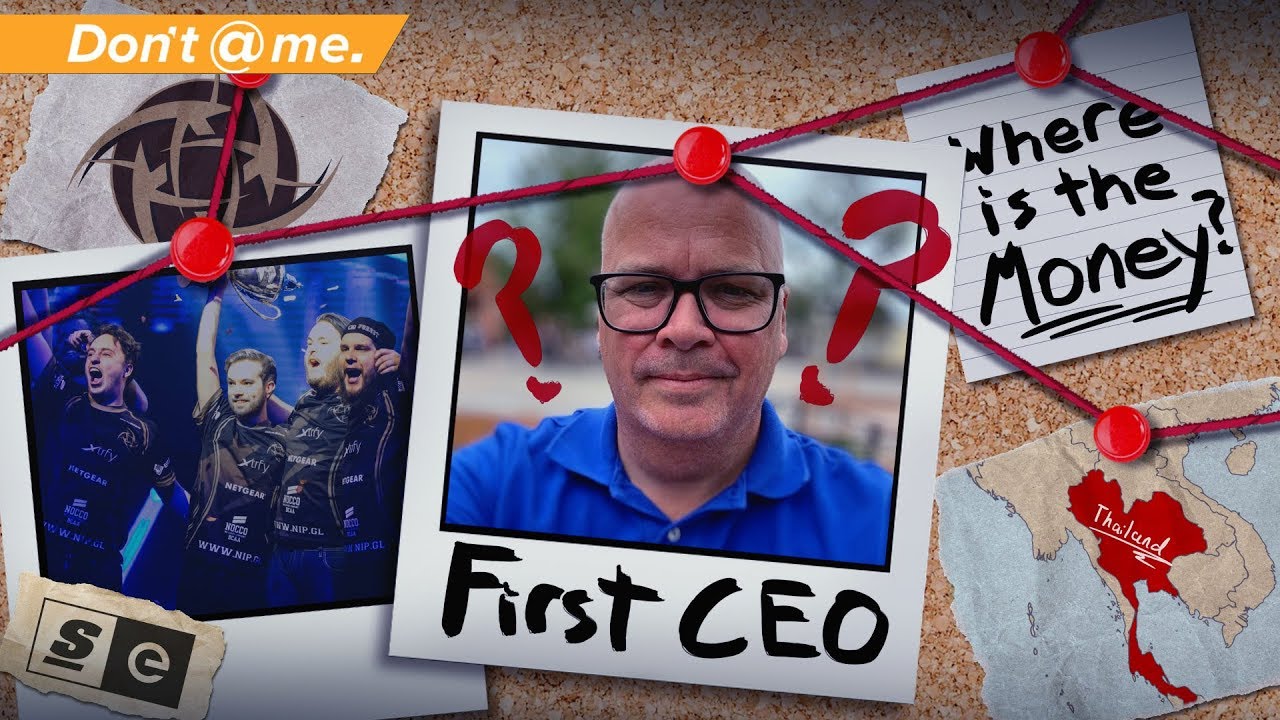 So by now you’ve probably heard about the NiP controversy that started in late June, after Robin “Fifflaren" Johansson, a member of the infamous 2012 NiP roster, Tweeted out that he was fed up with the way he was treated by the organization.

Now one of the most baffling things to come from this situation are allegations that a former NiP CEO fled to Thailand with all of the prize money the organization’s CS:GO team won from 2012 and 2013.

Yeah, we talked with him. And according to him, that’s not at all what happened.