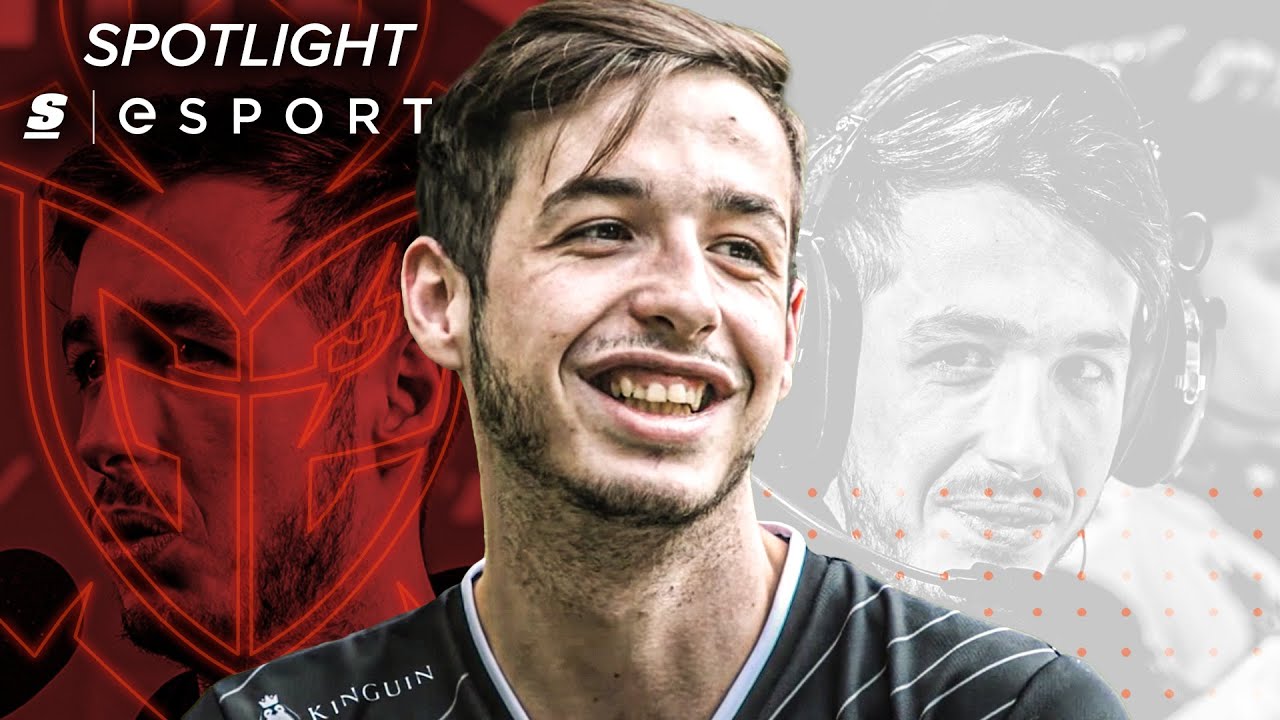 kennyS is Back: How Foreign Blood Brought G2 to the Top of Counter-Strike

KennyS is considered one CS:GO’s greatest players ever, and for good reason. He innovated with the AWP, did things no one else could, and he’s a Major champion.

And now, eight years into his CSGO career, kennyS is in the midst of a renaissance. The AWP god’s balling out, tournament after tournament, with G2 considered one of the best teams in the world in this online era of Counter Strike.

2 months ago
Counter-Strike: GO
The Clone That's Trying to Kill CS:GO: The Stor...

3 months ago
Counter-Strike: GO
Elders with AWPs: How a Group of Bloodthirsty S...