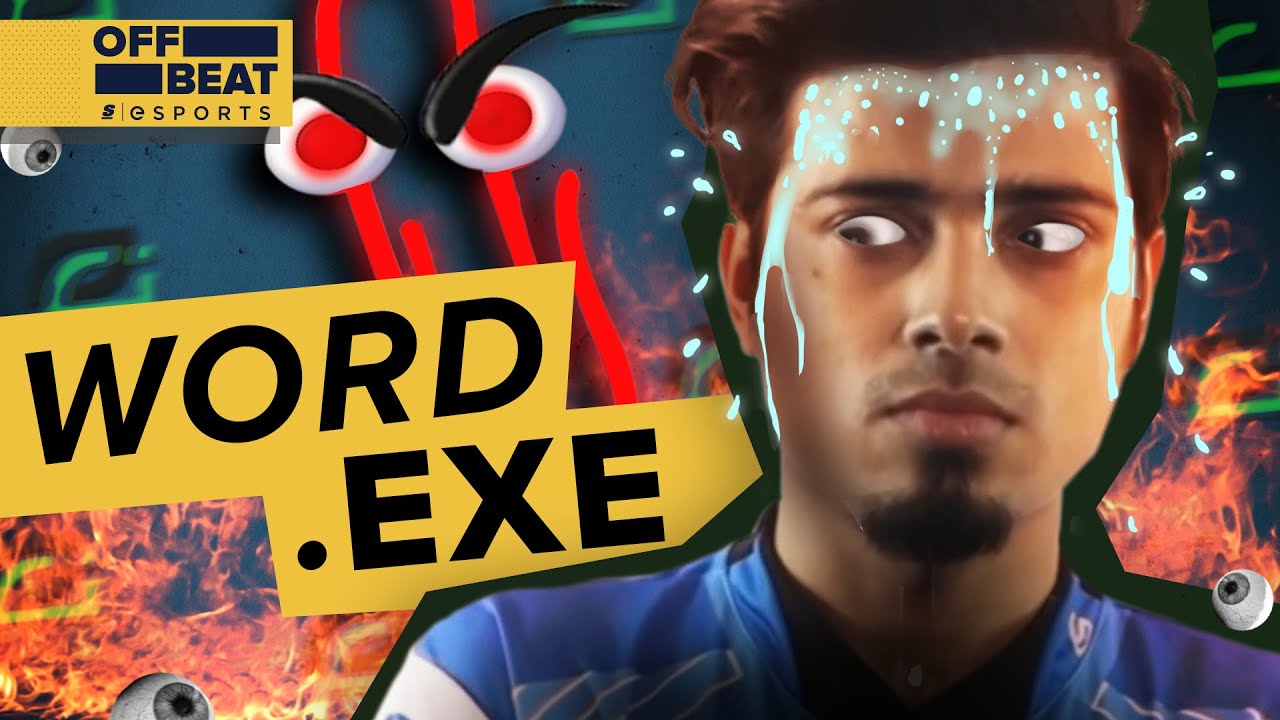 How CS:GO's Dirtiest Cheater Inspired the Game's Most Ridiculous Meme

Esports is a truly global phenomenon — but that doesn’t mean that every region is on equal footing. But among the regions that are expected to soak up all the silverware, are those that are fighting just to be recognized. Formidable dark horses that have overcome incredible odds, despite the challenges they've faced along the way.

But breaking into the top tier in any esport is never easy for a developing region, and even some of the world’s most prestigious scenes have had their reputations dragged through the mud by players looking for shortcuts to the top. But in the world of Indian Counter-Strike, there is one infamous event that didn't just send shock waves through the scene. It nearly destroyed it.

A despicable, heinous act, that would not only create the region’s greatest villain, but one of CS:GO’s most infamous memes.

2 months ago
Counter-Strike: GO
The Clone That's Trying to Kill CS:GO: The Stor...

3 months ago
Counter-Strike: GO
Elders with AWPs: How a Group of Bloodthirsty S...