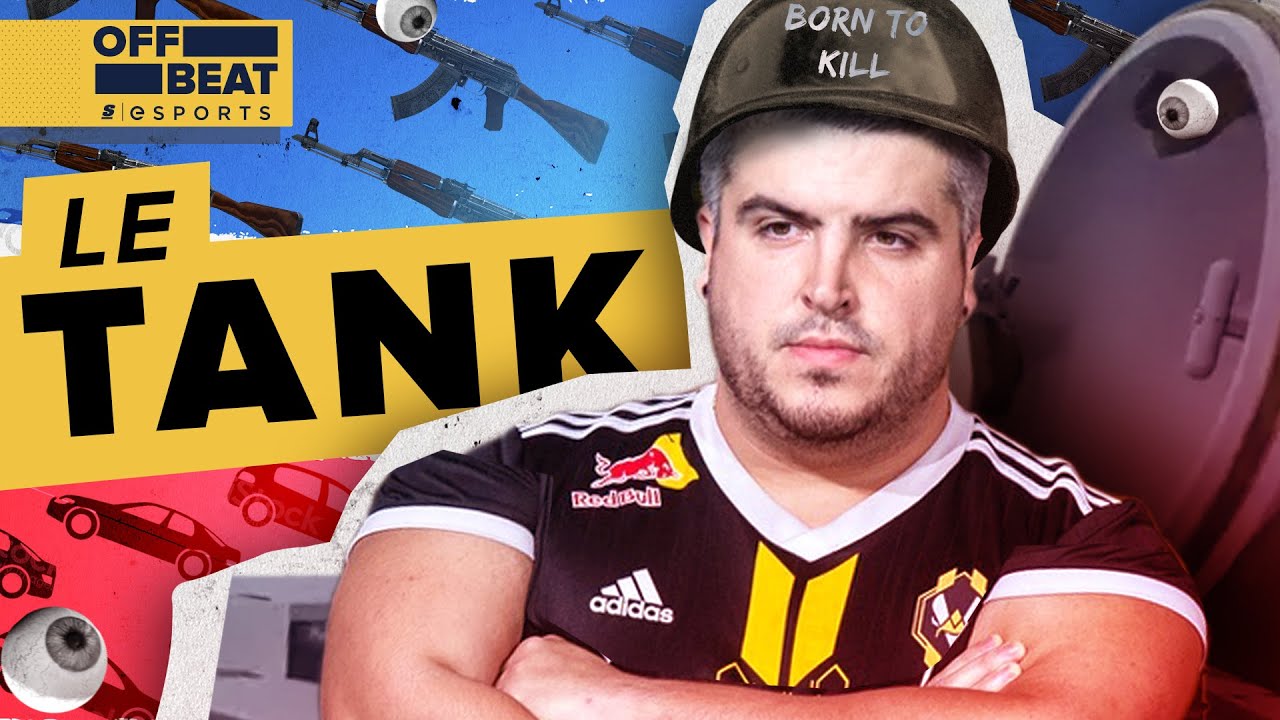 Built Different, Built to Last: The Retired Legend Who Came Back to Run-Over CS:GO

Unlike many of his French kinsmen, Cedric 'RpK' Guipouy has long been regarded as an altogether unemotional assailant. A silent yet slippery sentinel who’s strong in any position and able to stay calm and collected in even the tensest of circumstances. A reputation that’s led him to being dubbed “The Tank”.

So, how is it that RpK came to embody this vehicular playstyle in the first place, in what sense did his CS:GO career come dangerously close to ending before it even got started and how is it that he’s still able to stonewall zoomers despite being in his thirties?

3 months ago
Counter-Strike: GO
EliGE Exposed the Most Toxic Team in Counter-St...
Advertisement