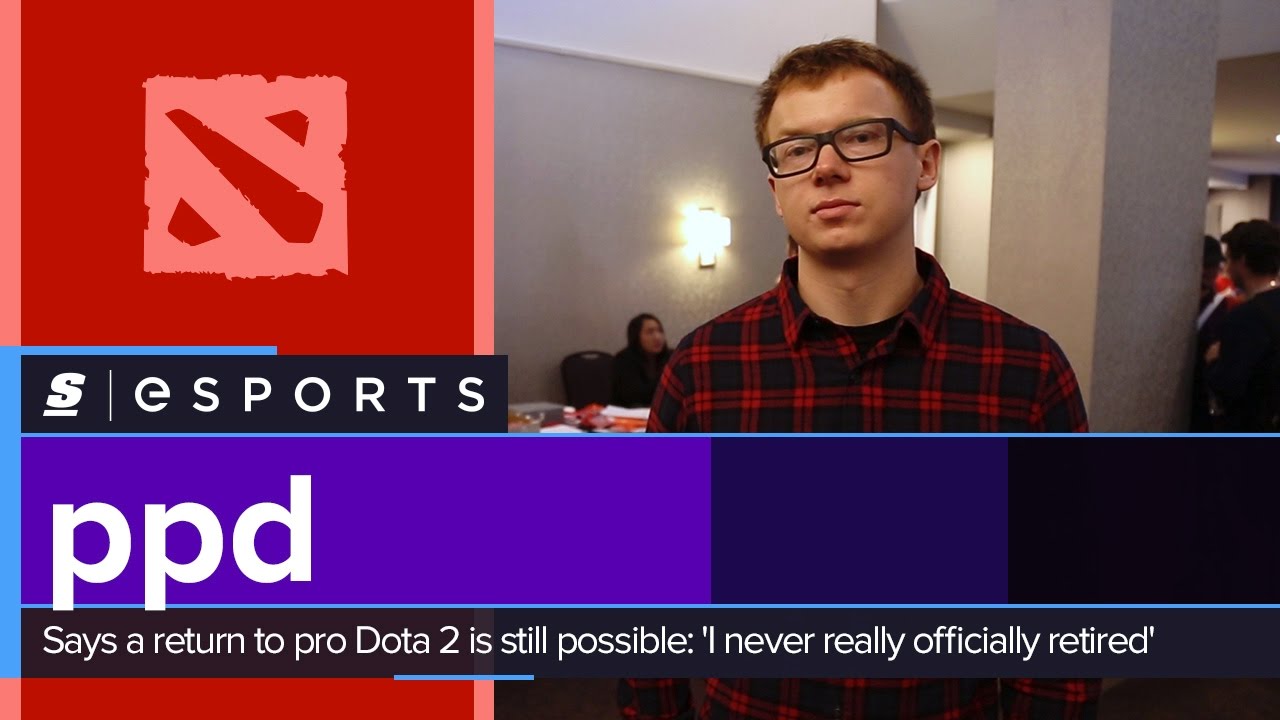 It's been a little over a month since Peter "ppd" Dager stepped down from his role as captain of Evil Geniuses' Dota 2 squad in order to take on a management position with the organization. The choice has brought him to an unfamiliar place: the FGC.

At the end of October, ppd traveled to Toronto for Canada Cup with EG's crew of talented Street Fighter players. theScore esports' Daniel Rosen caught up with him on the first day of the event to talk through what motivated him to transition from player to manager, how the leadership of new captain Andreas "Cr1t-" Nielsen compares to his own, and why the label 'retired' might be a bit premature.