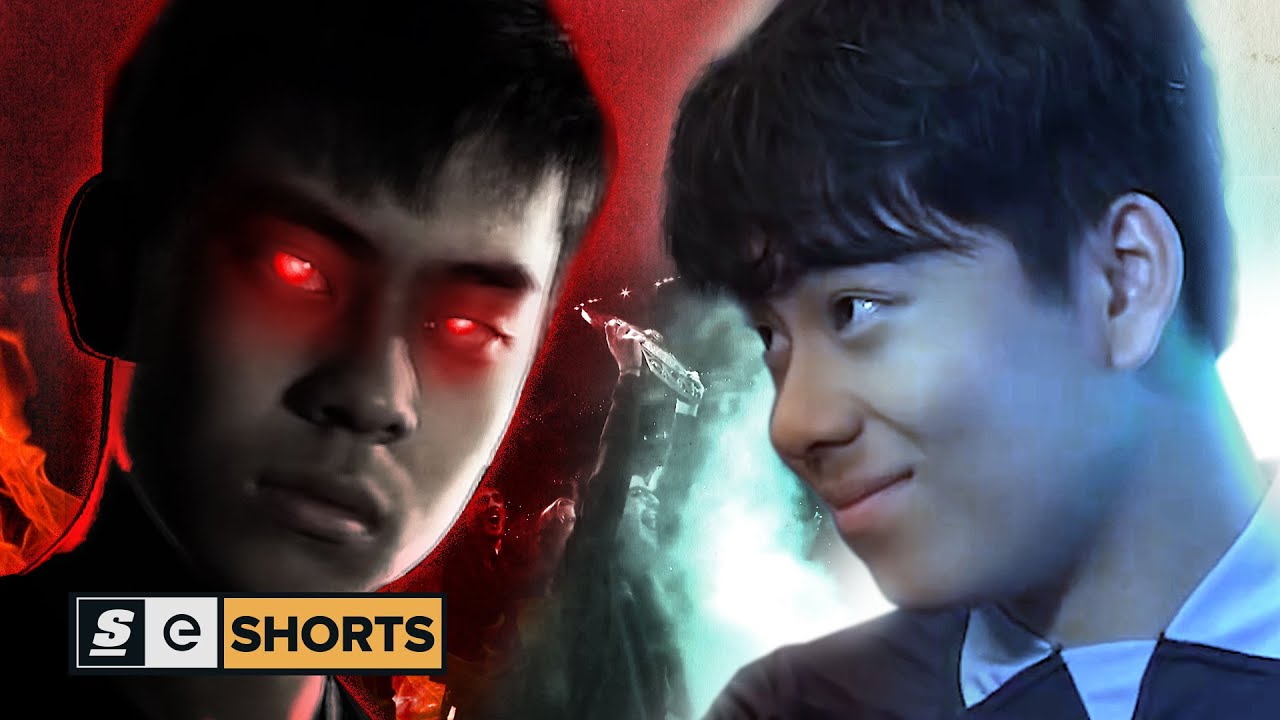 For a long time, people thought that Anathan “ana” Pham was one of the most overrated players in Dota. A self-conscious sixteen-year-old who just didn’t have the mental fortitude to cut it in the big leagues — even though he played for the biggest team in the game.

Now, he’s a two-time Major winner, part of the first roster in history to win back-to-back TIs and, as far as the community is concerned, the indisputable God of Dota.

But ana didn't just have to beat the best teams in the world to make history. He had to beat himself.