The final score was 4-2 in favor of Xixo in the best-of-seven series. Taking place in Shanghai, the tournament's grand prize was $20,000 USD.

Xixo and Xieshuai previously faced off in the group stages, in the very first match of the tournament. That series ended with very similar results: Xixo defeated Xieshuai 4-2. However, when the two met in the Winner’s Finals Xieshuai sent Xixo to the Loser’s Finals with a 4-3 victory.

Notable Hearthstone pros Artem “DrHippi” Kravets and Ole "Naiman" Batyrbekov also made the playoffs, but lost in the semifinals. DrHippi defeated Naiman in Loser’s Round 1, but lost to Xixo in the Loser’s Finals.

In the first game of the Grand Finals, Xixo's Druid steamrolled over Xieshuai's Warlock with a barrage of monsters that Xieshuai's board clears just couldn't keep up with. Xieshuai gave up the second game after his Warlock deck ran out, but rallied in the next two games, gaining victories with Warrior and Druid configurations against Xixo's Shaman decks.

Xixo regained the momentum in the fifth game with a Turn 4 win, using a Mana Wyrm/Sorcerer's Apprentice combo. After several 1-mana Frostbolts to buff up his Wyrm, and a well-placed Fireball, he took an early win.

The final game saw both players using Shaman decks, but Xieshuai conceded the game on Turn 8 after he lost his last two creatures to Xixo's full field of totems. 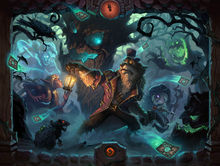 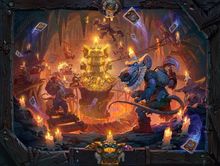 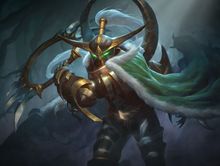 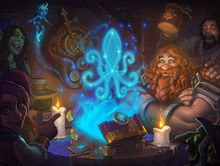 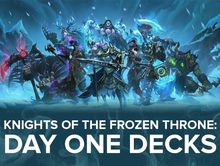