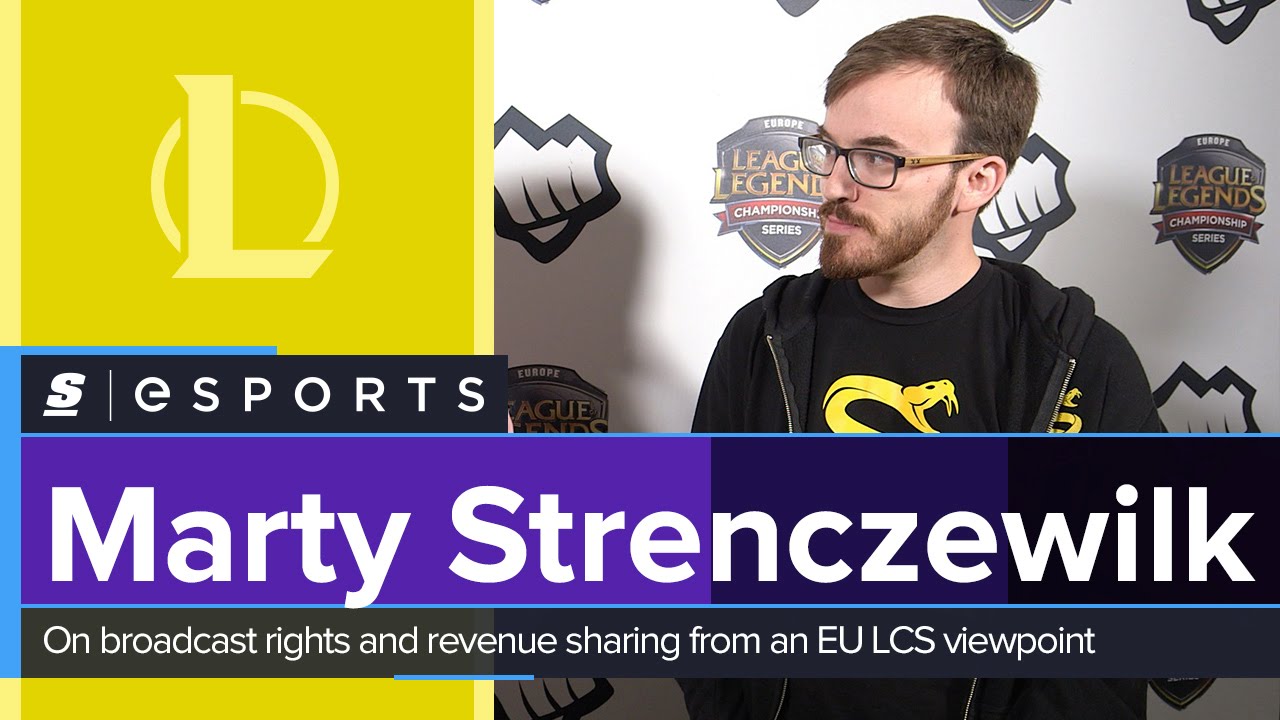 It's hasn't been a smooth road for Splyce, but patience and practice has paid dividends as they finished second overall in the EU LCS Summer Split despite only starting their LCS journey this year.

For Splyce co-owner and CEO Marty "LazerChicken" Strenczewilk, his team's meteoric rise this summer is the justification of the gamble he took on the young Danish squad. Marcel "Dexter" Feldkamp caught up with him during the third place showdown between H2k-Gaming and the Unicorns of Love to discuss the difficulties of monetization in the current League of Legends ecosystem, the potential future for broadcast rights of the LCS and the long-term approach he took to build his team to this point.