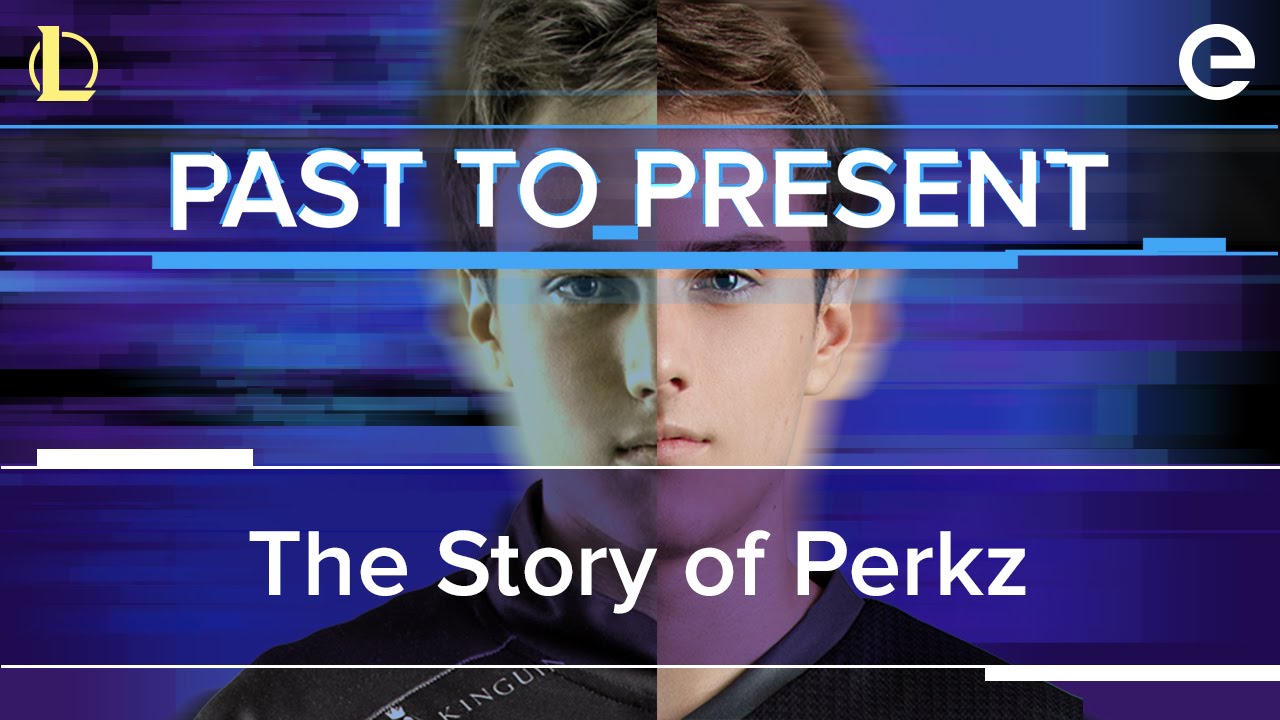 Past to Present: The Story of Perkz

Luka "Perkz" Perković never intended to become a League of Legends pro. However, since joining G2 Esports, they've won two consecutive LCS splits and Perkz was awarded Rookie of the Split in spring.

Now, they're gearing up to play against some of the best teams at this year's World Championship and Perkz has got revenge on his mind.