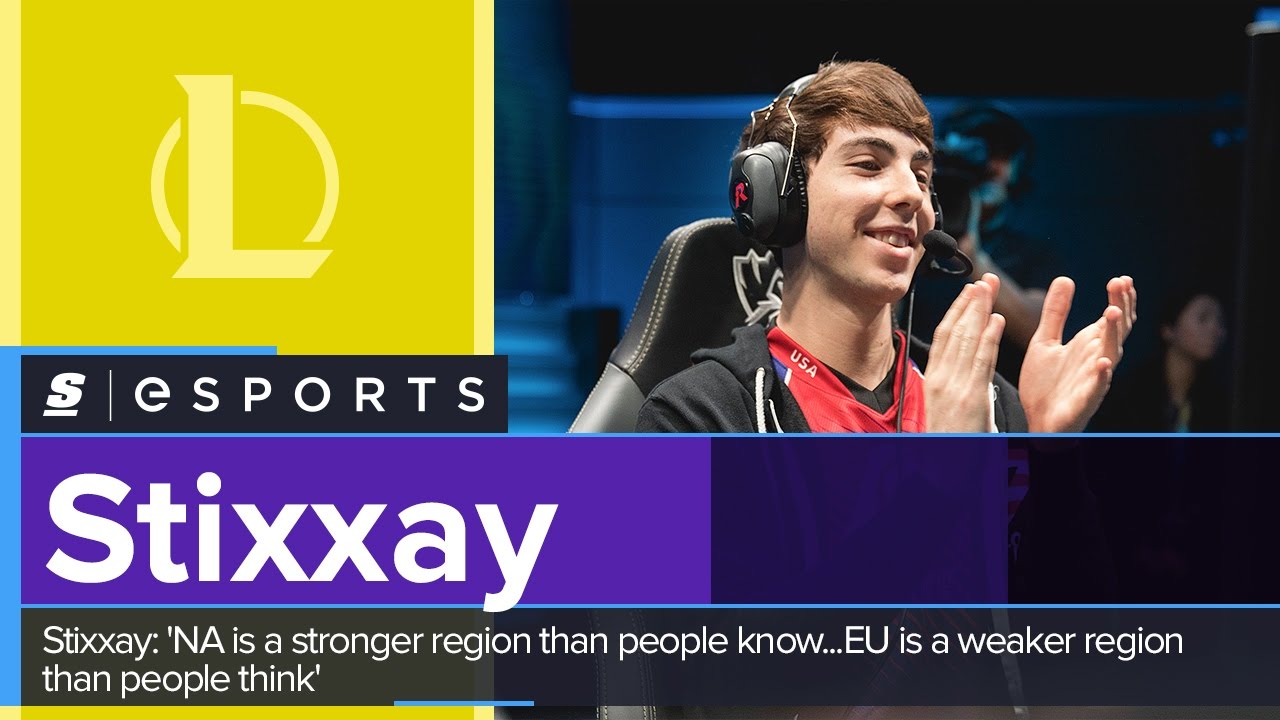 Counter Logic Gaming kicked off their 2016 World Championship campaign on the right foot, taking down G2 Esports in the event's first match.

After the game, theScore esports' caught up with Trevor "Stixxay" Hayes to talk powering through the illness which has been floating around the team, taking down the European champions and the shifting meta heading into Worlds.

Mar 10
LoL
How a World Champion Tanked His Career in Just ...