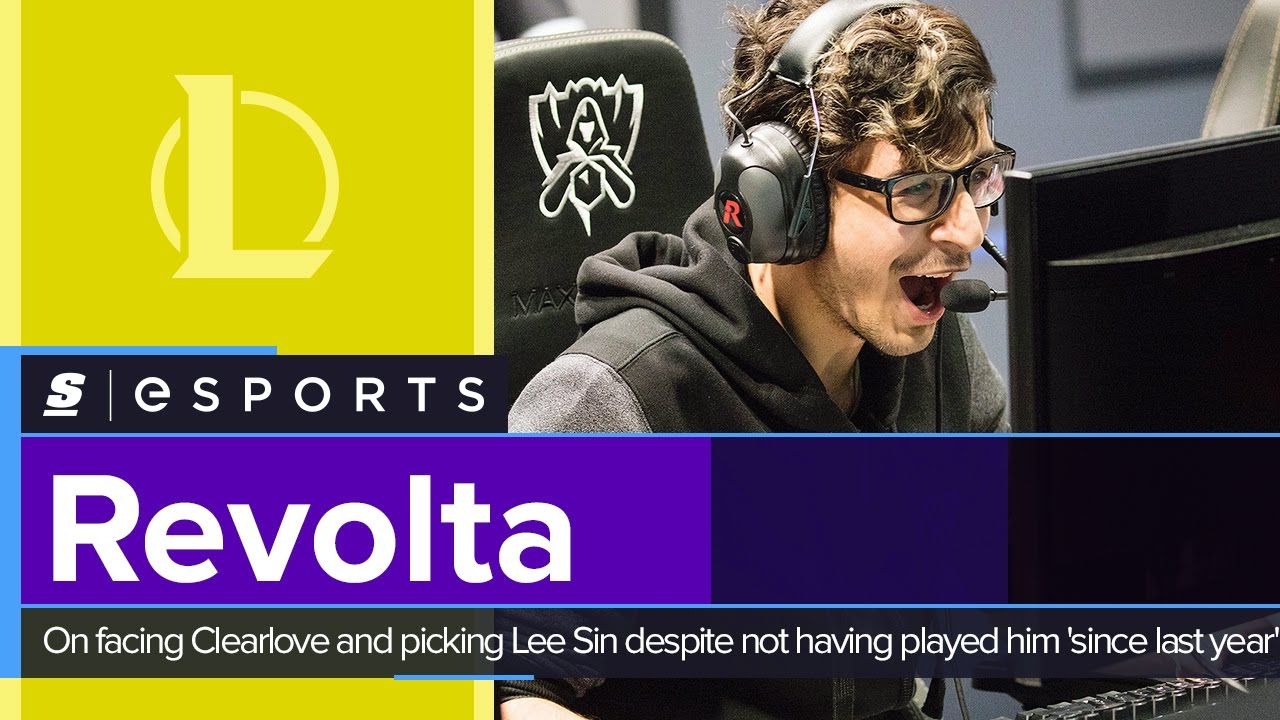 It might have taken him more than two years to get there, but Gabriel "Revolta" Henud made the most of his World Championship debut, leading INTZ e-Sports in a dramatic upset over EDward Gaming on the first day of the 2016 World Championship.

RELATED: ​INTZ upset EDG in their first game of Worlds

Following the game, Emily Rand spoke with Revolta about going head-to-head with one of his jungle idols, Ming "Clearlove" Kai, picking Lee Sin despite not practicing it for months and how INTZ's difficulties closing out games didn't hold them back against EDG.