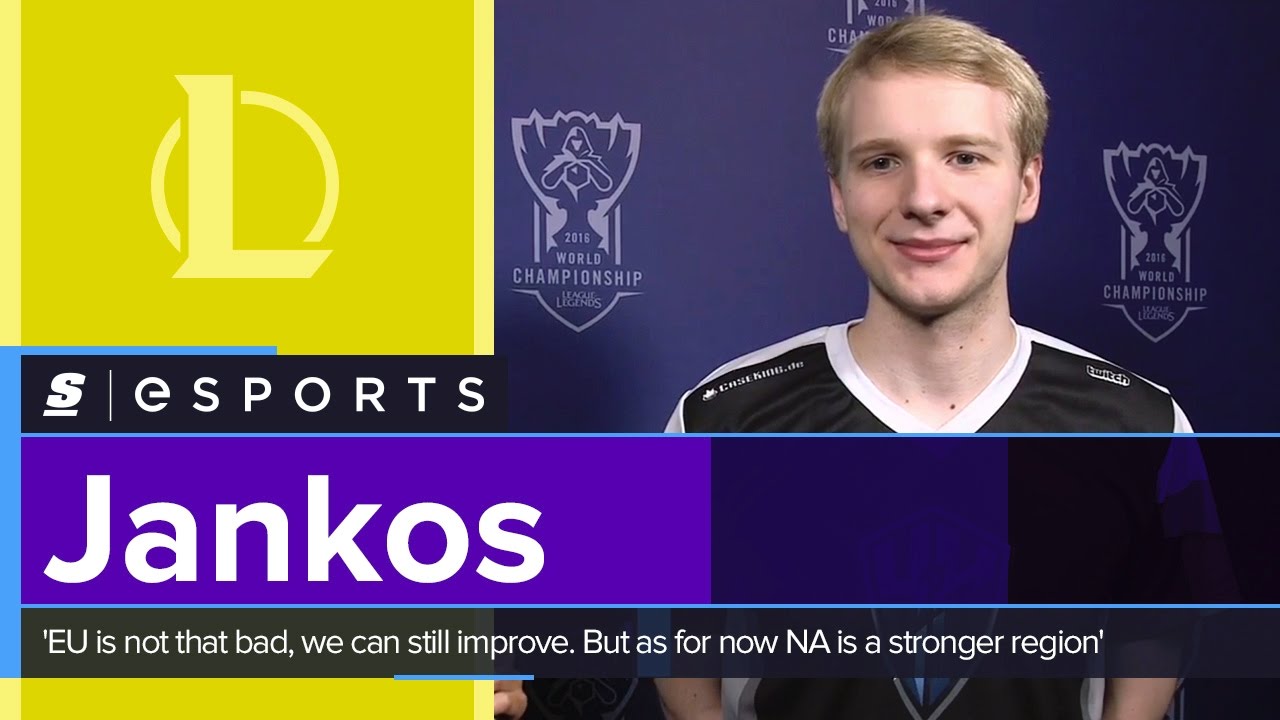 Jankos: 'EU is not that bad, we can still improve. But as for now NA is a stronger region'

After the win, theScore esports' Lisa Doan chatted with Marcin "Jankos" Jankowski about how H2K's mid-game difficulties can sometimes lead to trolling, dealing with the hype that can come from playing on the biggest stage and why he believes the EU teams can bounce back with time.