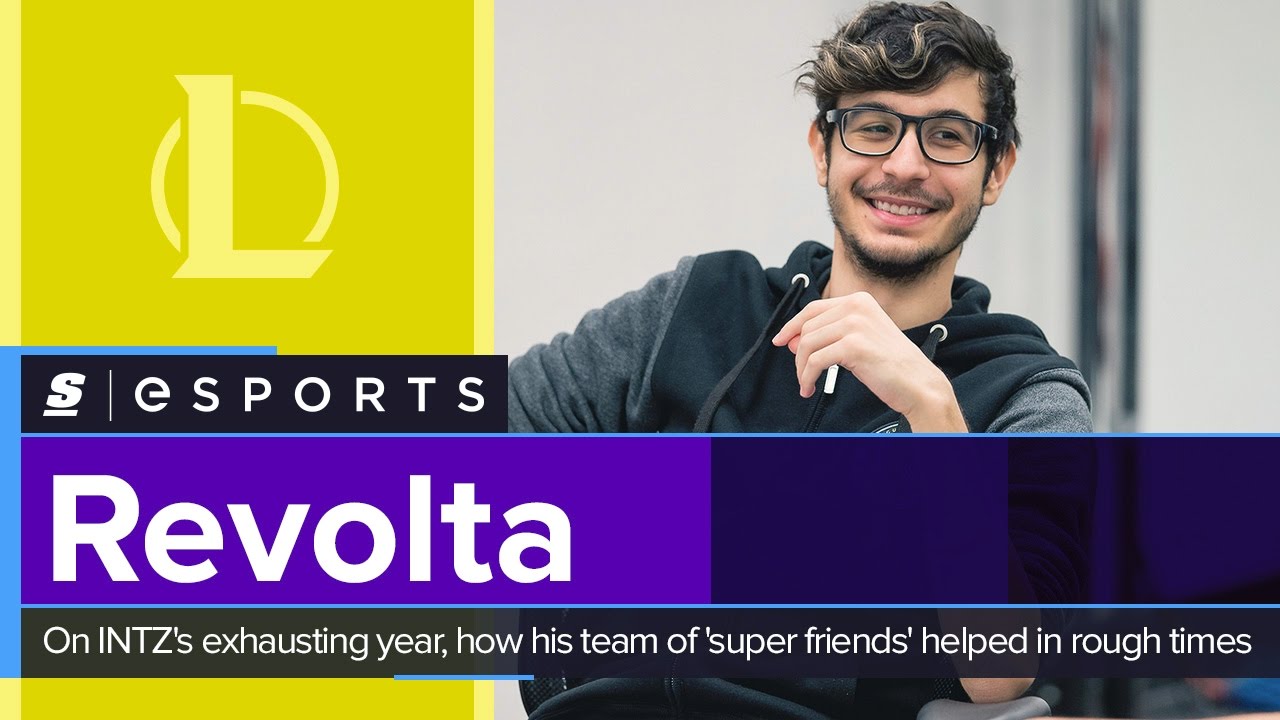 Revolta on INTZ's exhausting year, how his team of 'super friends' helped in rough times

Unfortunately for Brazil's INTZ e-Sports, their road at the 2016 World Championship ended in the group stage, as they were eliminated from Group C after losses to H2k-Gaming, ahq e-Sports Club and EDward Gaming.

Speaking to William "scarra" Li after his team's final game in their Worlds debut, Gabriel "Revolta" Henud to discuss INTZ's preparation heading into the final week of the competition, review the year from his perspective and talk about what the future holds for the team.