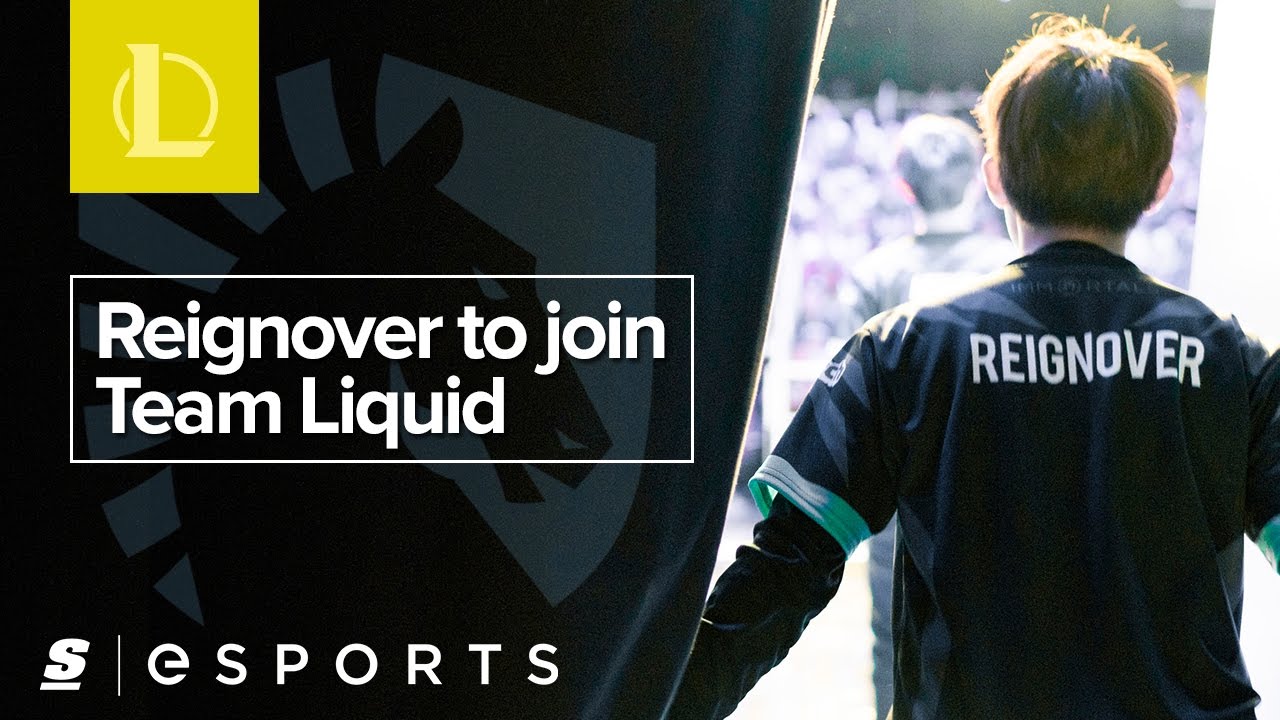 Reignover to replace Dardoch on Team Liquid in 2017

Reignover left his previous team, Immortals, earlier today, a few hours before Team Liquid announced that Dardoch was leaving Liquid. In August, Echo Fox announced they would be signing Dardoch for the upcoming season, though as Riot could not approve the roster move at the time, it is unclear if he still intends to sign with the team.

"Next split is also going to be very exciting for me because I’ll be essentially getting a fresh start and I will no longer be playing under the Liquid organization," Dardoch said in an episode of Liquid LOL.

As part of Immortals, Reignover helped the team take third place in both the 2016 NA LCS Spring and Summer Playoffs, though the dominant NA roster was unable to qualify for Worlds despite strong performances in both splits.

Prior to joining Immortals, Reignover was part of Fnatic's 2015 roster that placed first in the 2015 EU LCS summer regular season with a perfect 18-0 record, then went on to place 3rd-4th at Worlds.

In September, Immortals' CEO Noah Whinston gave the IMT LoL roster the option to field offers from other teams while still under contract. Reignover was then placed with Counter Logic Gaming as a coach for Jake "Xmithie" Puchero ahead of Worlds.

Team Liquid has yet to make an official statement on Reignover joining the team, and currently only have one player contracted to their team, according to Riot's contract databas: top laner Samson "Lourlo" Jackson.

5 months ago
LoL
Unreliable to Unstoppable: How Cloud9 Created a...