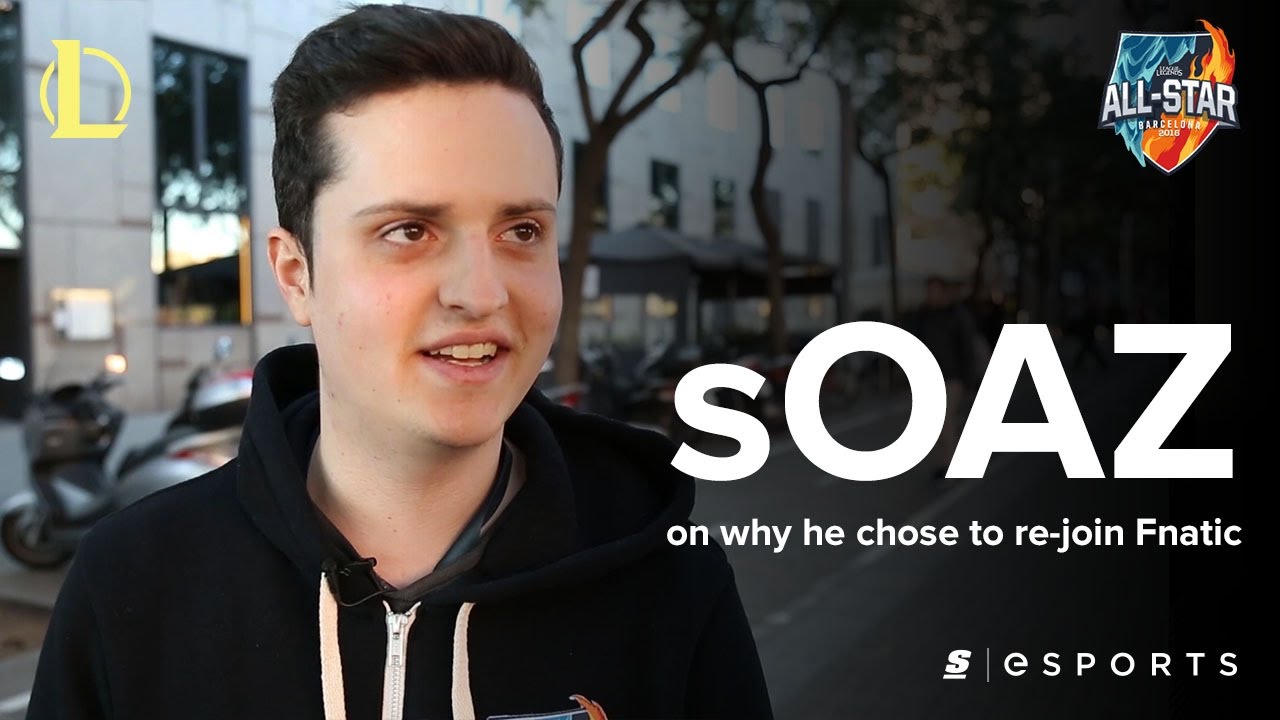 sOAZ on why he chose to re-join Fnatic

While in Barcelona, Spain for the 2016 All-Star event, theScore esports' Lisa Doan spoke to sOAZ about leaving Origen, why he chose Fnatic and what sort of changes he's seen within the organization since the last time he was on the team.