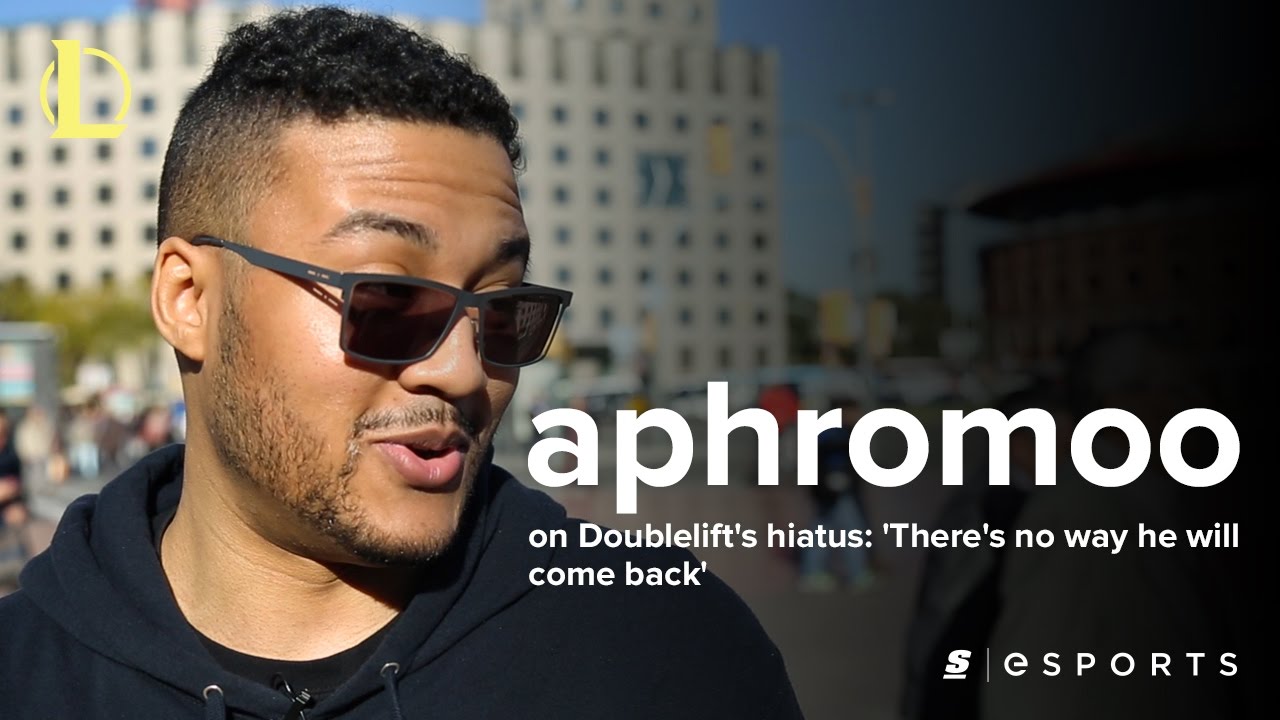 Aphromoo on Doublelift's hiatus: 'There's no way he will come back'

Many were shocked when Team SoloMid's former AD carry Yiliang "Doublelift" Peng announced he was stepping down for the 2017 NA LCS Spring Split and the question of whether he will eventually return lingers in the air.

RELATED: Doublelift: 'If I come back in the summer, I'm probably going to smash everyone'

While in Barcelona, Spain for the 2016 All-Star event, Counter Logic Gaming's support Zaqueri "aphromoo" Black shared his thoughts on former teammate Doublelift's hiatus from competitive play, and the chances of a comeback for the veteran ADC.

19d ago
LoL
How a World Champion Tanked His Career in Just ...