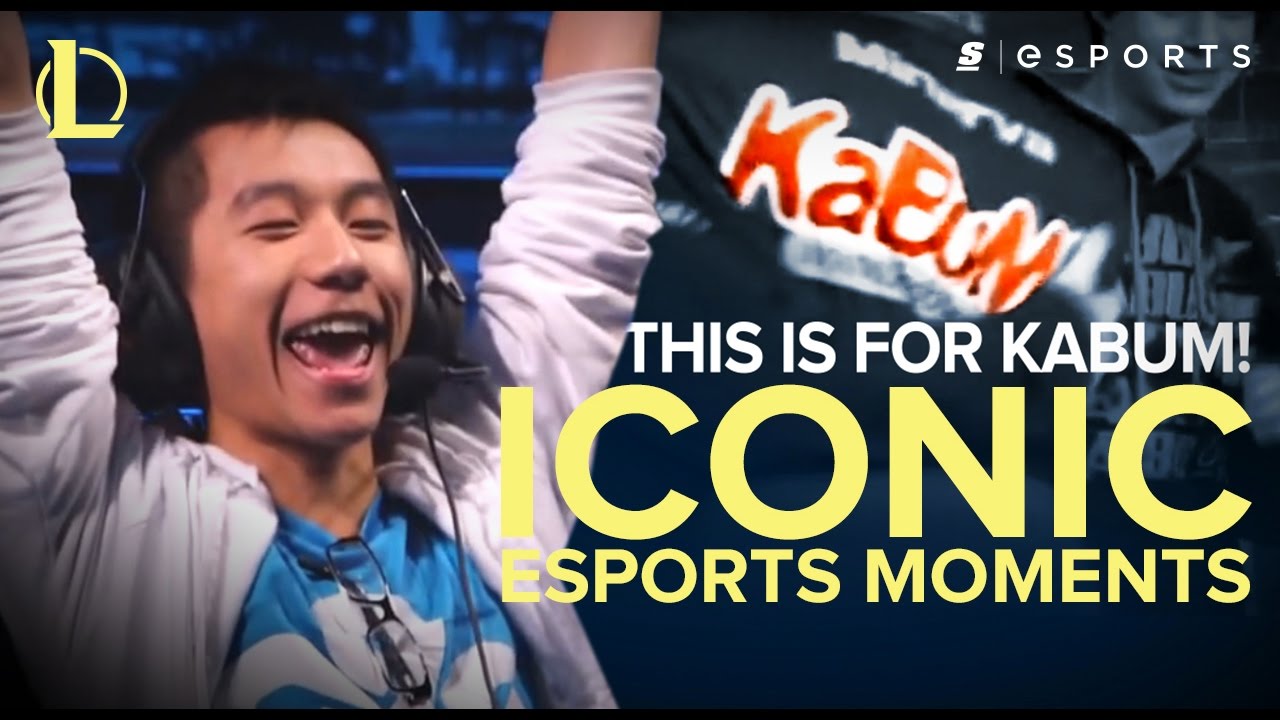 The Most Iconic Esports Moments: 'This is for KaBuM!' Group D at the 2014 World Championship

These days in the world of League of Legends, every wildcard team can be a threat, not to be taken lightly. We’ve seen the Gigabyte Marines push Team SoloMid to the limit, paiN Gaming make their mark during the 2015 World Championship and even Albus Nox Luna reach the quarterfinals of the 2016 World Championship.

But this wasn’t always the case — back in the early years, few gave the wildcard teams a second thought. They were write-offs, teams to be brushed aside by the powerhouses of Korea, China, North America and Europe for free wins.

That is until the 2014 World Championship. There, a team that wasn’t supposed to win anything changed everything with one simple upset, taking the first step to earning wildcard teams the respect they deserved.

This is how the storyline of group D went KaBuM.