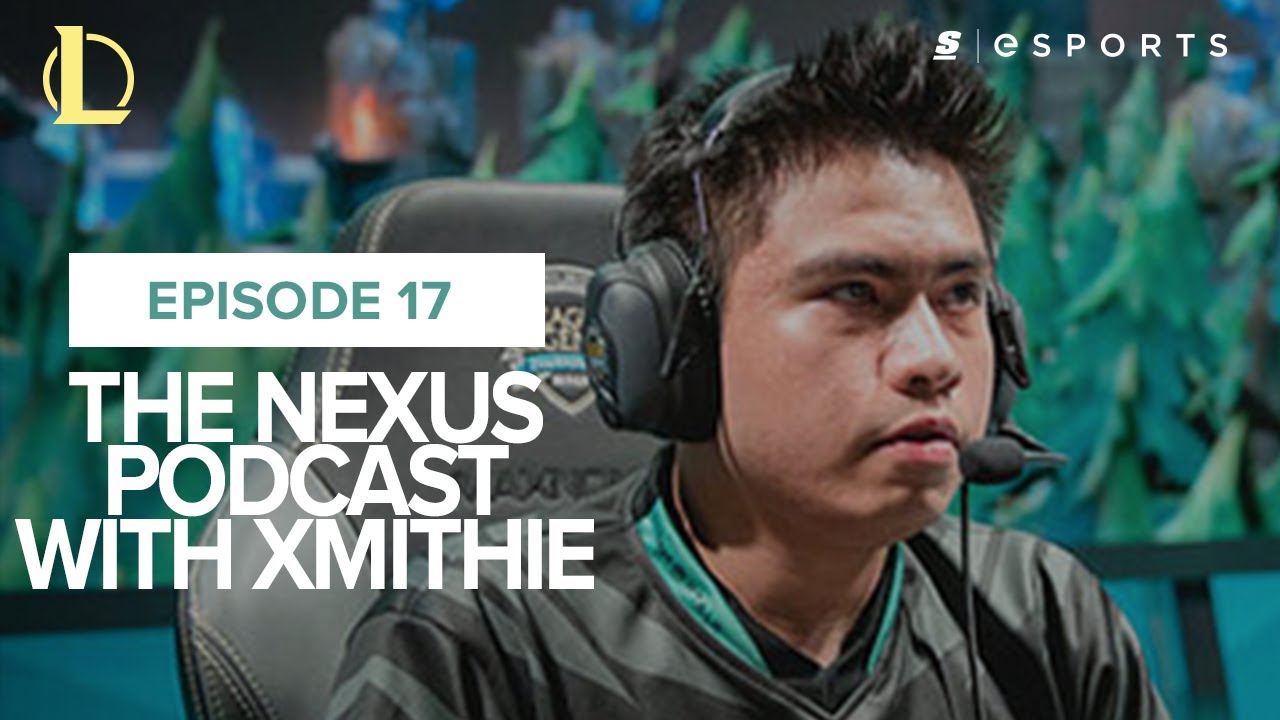 Xmithie on choosing Riot Player's Association reps: 'There are not many players who have knowledge outside of the game'

Jake "Xmithie" Puchero has moved on to literally greener pastures, swapping the blue of Counter Logic Gaming for the green of Immortals.

Xmithie joined The Nexus Podcast to discuss his recent transfer to Immortals, their week one successes, and the NA LCS franchising details that surfaced on June 1.

On being transferred, he was coy. "I don't really talk that much about the trade because it was sudden," he said. "It was pretty mutual and we all talked about it and we agreed that it was the best move for both players. I got traded a few days before my birthday so it was kind of a good birthday gift." Xmithie then explained how it was a "50/50" decision, one where the team and player had influence on the transfer.

Eugene "Pobelter" Park was a familiar face to Xmithie, but the rest of the squad was not. And while the team atmosphere seemed shaky from Immortals' own media releases, Xmithie noted that the honeymoon phase of this roster has ensured that everyone gets along.

"It was important [to have Pobelter around]," he said, "but it was pretty easy to get along with everyone. I'm rooming with Cody right now. We usually have pillow talk sometimes ... And Flame is really easy going, and he is actually really talkative in-game which surprised me because I thought as a Korean he would be really reserved, but he's one of the most outspoken people on the team."

One of the least discussed aspects of the recently announced NA LCS franchising is the way in which players are affected.

"I think it benefits the players the most," said Xmithie, "especially salary-wise and job security-wise, if you're good enough... I guess the only thing I'm worried about is where the collegiate scenes mix here. How do they fit in in all of this? It's just weird since the academy team is just a sister team, and I don't know what teams are going to do with it. Maybe form a superstar team with streamers."

Xmithie did however express some concern about finding the right union representatives for players. "There are not many players who have knowledge outside of the game," Xmithie said. "I would nominate my boy Eugene, he has 200 IQ. I'm pretty sure he can learn all of this business and financial stuff pretty easily... [I want] someone with a longer lifespan than me."

When asked if he would do it, Xmithie joked "Well, I'll tell them I'm not going to read anything."