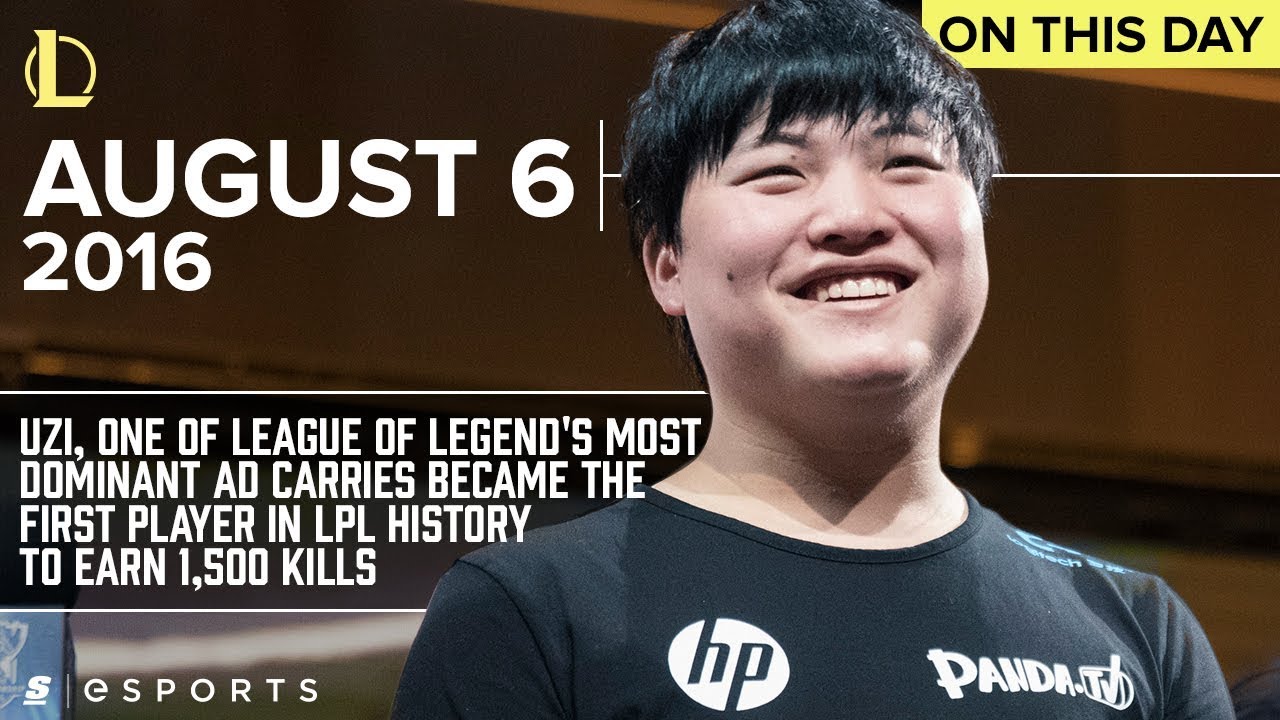 Once one of the most feared and respected AD carries in the world, Uzi burst onto the competitive scene in 2012 with the Royal Club. With mechanical skills previously unseen in League of Legends, he led Royal to the Grand Final of Worlds two years in a row in 2013 and 2014.

However, no star rises forever.