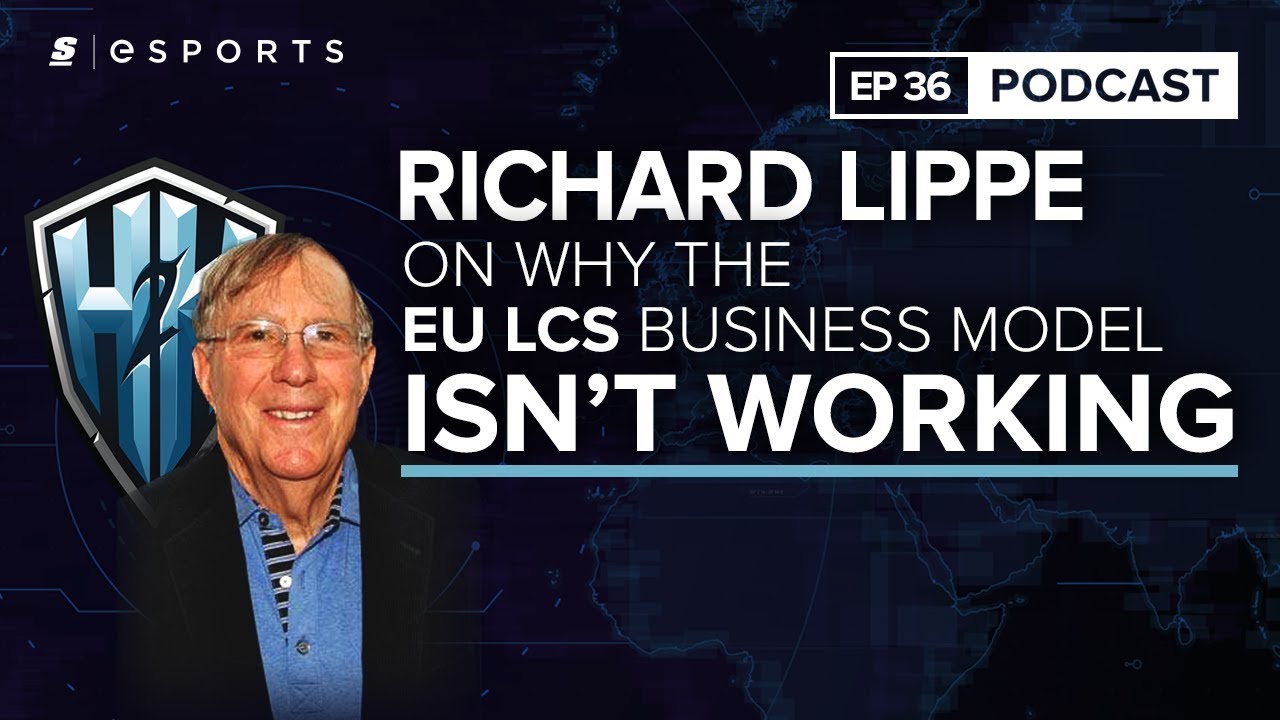 H2K co-chairman on staying in the EU LCS: 'If we don't speak up and things continue as they are, we'll be forced to leave the league'

H2k-Gaming may be absent from the 2017 LoL World Championships, but that doesn't mean they are content with the future direction of the EU LCS.

On Sept. 28, H2K published a letter urging Riot Games to develop a new structure for the EU LCS, particularly in regards to sharing revenue with the organizations competing in it. In light of the letter, H2K's board co-chairman Richard Lippe told theScore esports Podcast that the lack of meaningful dialogue with Riot has led the team to take its efforts public in order to create a more productive discussion.

"We had been in continuing dialogue with Riot for an extended period of time dating back to when there was a letter that surfaced in 2016 from both the NA owners with the exception of Echo Fox and the EU owners which raised what the group collectively thought was the unsustainable ecosystem economically in League of Legends," Lippe said. "And it really dated from there and it's continued forward to this point in time. We have found that the dialogue with H2K in connection with Europe itself hasn't been productive and we wanted to bring forth the issues we thought existed in the public forum."

This is the second letter that H2K have published in a month, following a letter published on Sept. 1 that stated that the organization would not remain in the EU LCS after the 2017 season unless a new operating and financial structure was created. Lippe clarified that this second letter was preceded by a non-public letter that was sent to Riot a week beforehand, which has yet to be responded to.

This lack of communication with Riot is directly responsible for much of H2K's actions according to Lippe, and he wishes that they would be much more willing to discuss the economic models currently in place for the league.

"If Riot were to make public the participation agreement that the EU owners have signed, if they were to make public what the economic relationships with the teams were, if they were to make public their overall strategy and approach, if they make clear what the nature of their broadcasting deals are, what advertising goes on or doesn't go on, what kind of revenues arise," he said. "If all of this were public, then probably 90 percent of what we have done would be entirely unnecessary, but the reality is because of this total lack of information, no one really has a good handle on what's going on."

In order to make the EU LCS more financially viable for for teams competing in it, Lippe believes that revenue sharing would be the best route going forward, with teams receiving a different percentage of shares depending on several factors.

"What I would do is I would say that the legacy teams should be guaranteed a certain annual stipend," he said. "But that revenue sharing should exist for all the teams, new teams coming in and the legacy teams. And the revenue sharing should be based on a number of factors including competitive success, viewership, the level of branding, things of that nature. So that it would be a hybrid system where the current teams get economic stipend or reward for what they've done, and all teams participate in revenue sharing based on what they do in the future."

While H2K have continually pressured Riot to update the structure of the EU LCS, other teams have not been as active in comparison. Lippe believes that the owners of other EU LCS teams want to remain on good terms with Riot, while H2K have pressed Riot because they believe that they have little to lose if they were forced to leave.

"Given the experience in 2016 where Riot took some very tough positions, the rest of the owners in Europe who own a team want to stay on relatively good terms with Riot and aren't prepared to take the risk that H2k is prepared to take," Lippe said. "Our view is there's not a lot of downside risk here. If we don't speak up and things continue as they are, we'll be forced to leave the league because we are not gonna continue to fund million dollar or million euro deficits. And that is something that inevitably must happen unless we would be prepared to adopt a completely different budget going forward in operations."

1d ago
LoL
How a Team No One Believed In Beat League's Arr...