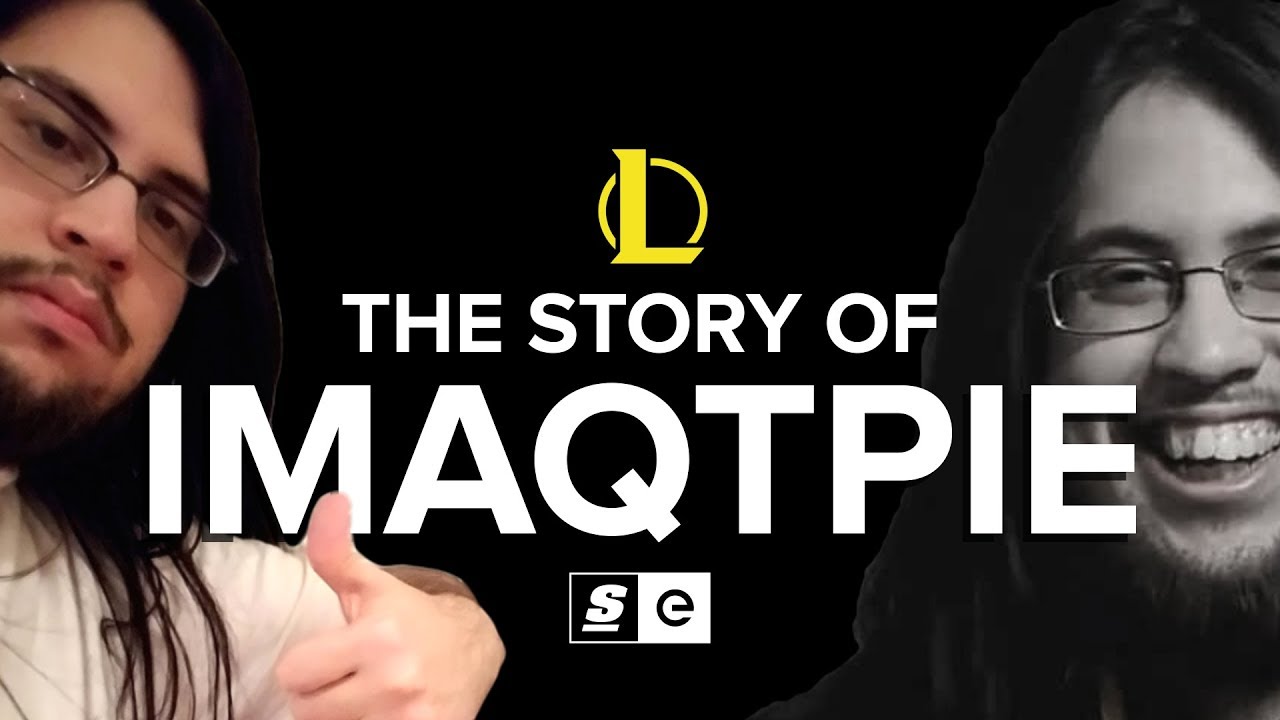 The Story of Imaqtpie

He’s on a self-motivated quest to become the best AD Carry in North America.

He makes over $1.5 million every year from the comfort of his own living room.

He’s a qtpie, and this is his story

23d ago
LoL
How a Creative Cringelord Freed Esports Broadca...