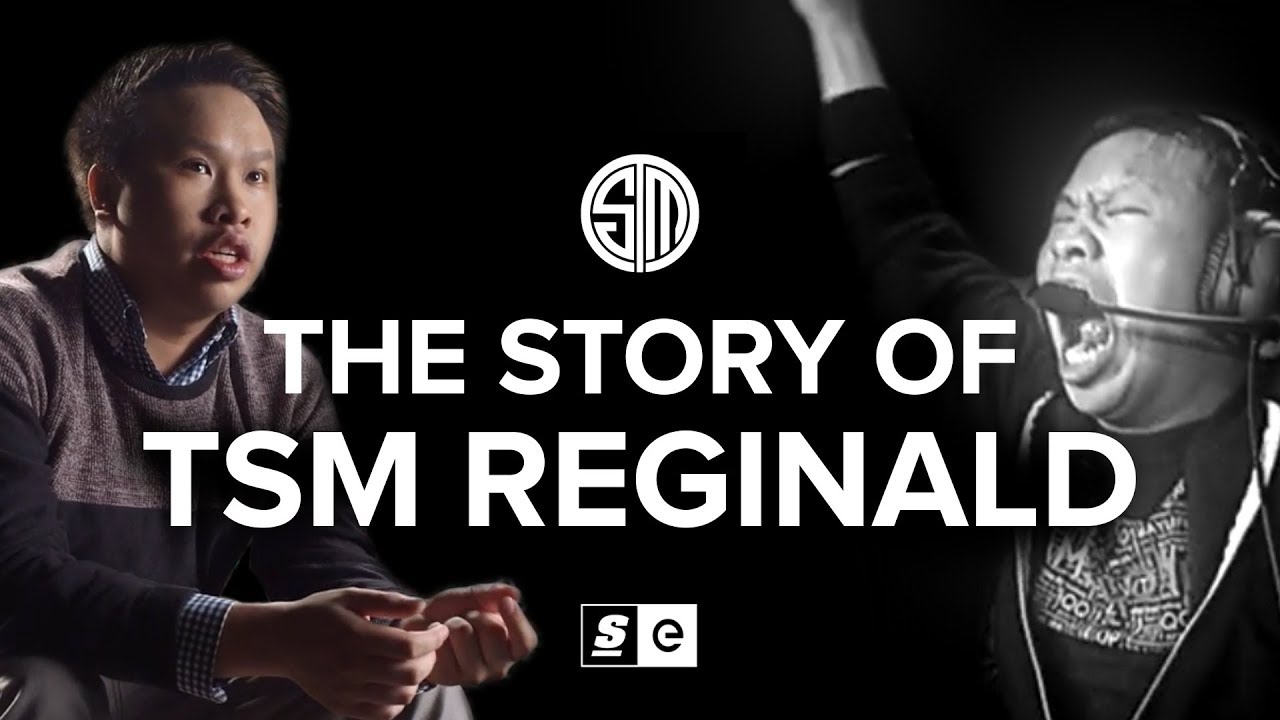 The Story of TSM Reginald

In 2009, a small indie games developer out of Santa Monica, California launched their inaugural game. It was called League of Legends: Clash of Fates, and among the first 100 people to ever play the game was a teenager by the name of Andy “Reginald” Dinh.

At first he didn’t like it, but in time came to love it and founded one of North America’s most iconic esports organizations in the process.