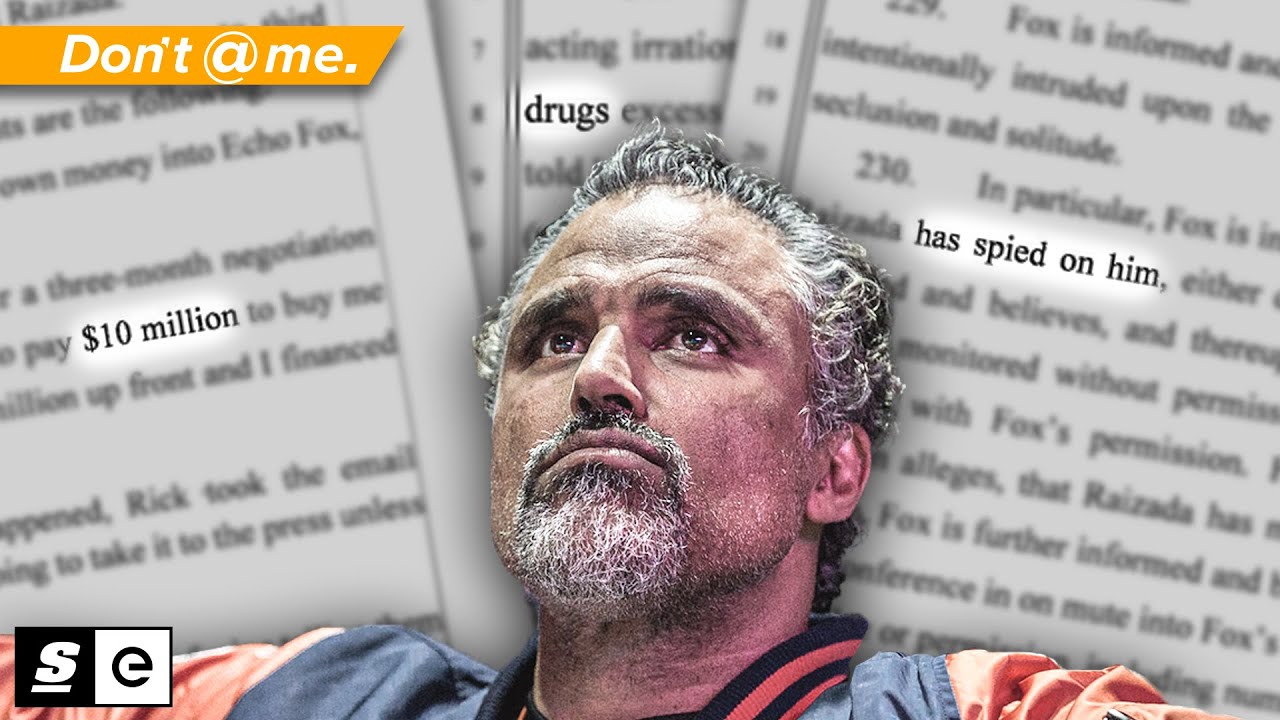 Alright folks, we’ve got some insane new developments in the Rick Fox and Echo Fox saga.

Rick Fox, one of the founders of Echo Fox, is suing his former business partners, alleging they committed fraud, invasion of privacy, defamation, conspiracy, breach of fiduciary duty and caused significant emotional distress to one Rick Fox.

But here’s the truly insane thing, Rick Fox’s lawyers say one of the reasons all this happened is because one of those business partners was addicted to drugs. And that addiction had him effectively indentured to Amit Raizada, the shareholder who used racist language and kicked this whole thing off months ago.