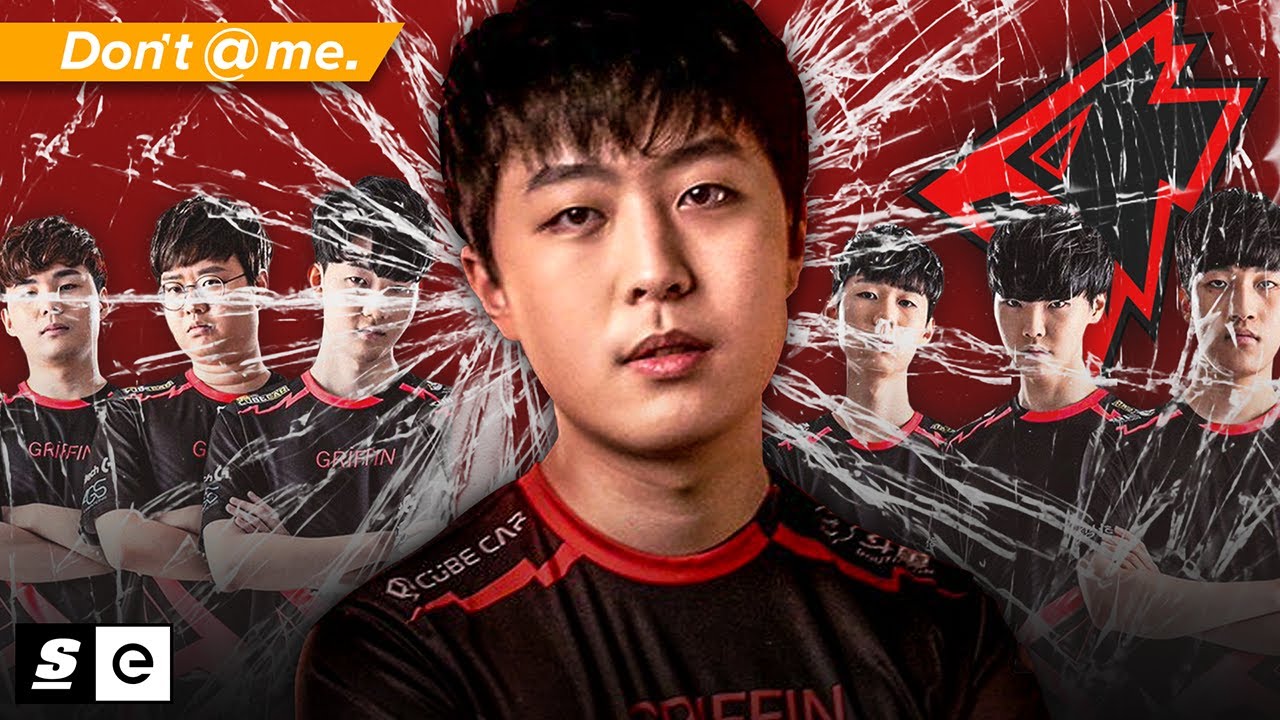 This is the Biggest Scandal in League of Legends

OK, imagine you're part of an esports team that just a few years ago was playing in the minor leagues, but now is competing in the highest level of competition your esport has to offer — The League of Legends World Championship.

The world is watching and talking about you.

Except they’re talking about you for all the wrong reasons. Because your org is IMPLODING in a blackhole of drama, internal fighting, and national legal investigations.

Well, that’s exactly what’s happening to Griffin, a Korean League of Legends team having a hell of a time on and off the rift.