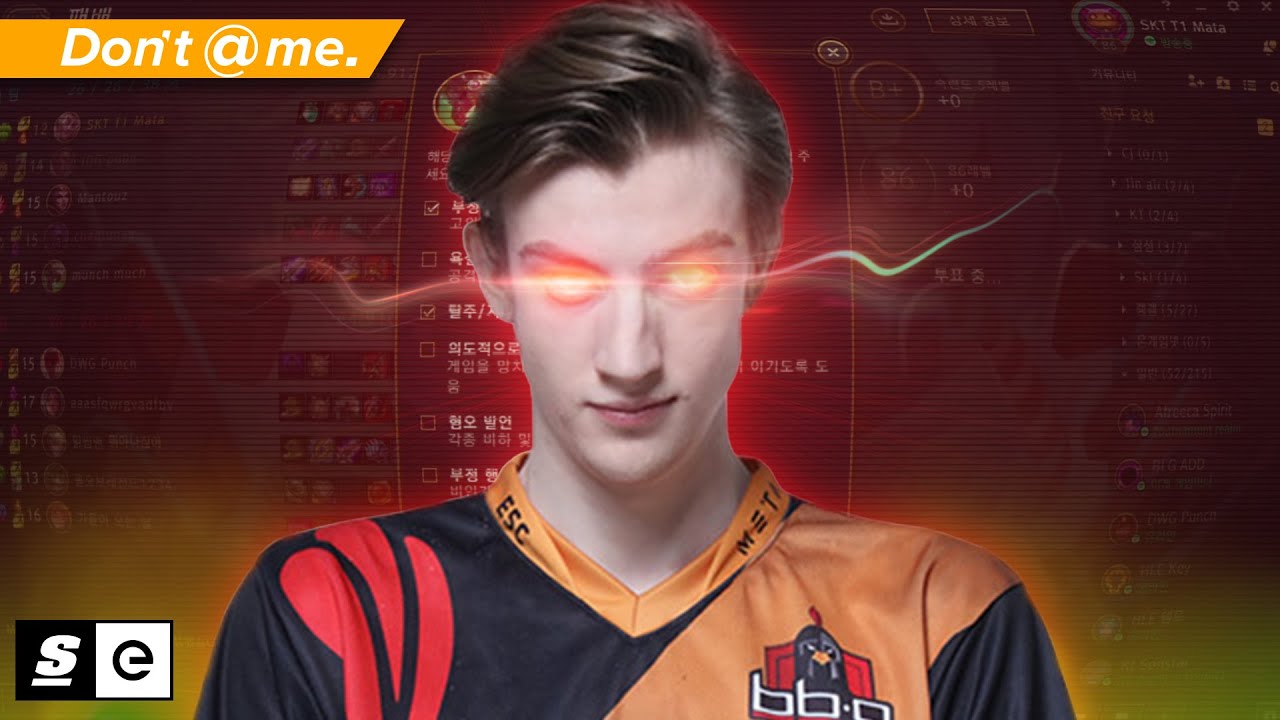 So not even two weeks ago, a guy named Malice, one of the only non-Koreans to ever play professional League of Legends for a Korean team, dropped a ton of allegations against his own team.

Allegations of: threats, psychological abuse and failure to pay players by his org, the bbq Olivers.

As you’d expect, it blew up online, with battle lines drawn between Western and Korean fans.

Then, just a few days later, he apparently apologized and the two parties washed their hands of each other.

So what actually happened?

23d ago
LoL
How a Creative Cringelord Freed Esports Broadca...