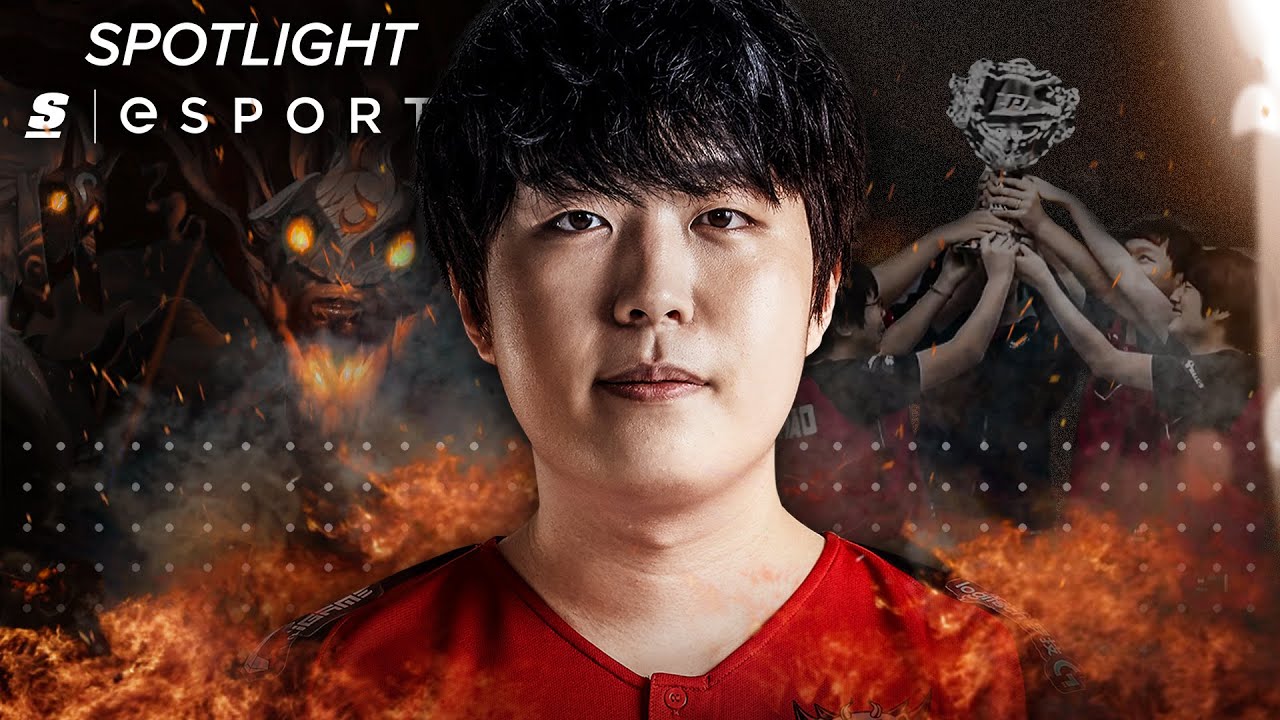 In his first-ever split as a starter, Kanavi achieved what most players spend their whole careers chasing. He wasn’t just named MVP, he became an LPL champion. But just a few months ago, Kanavi’s future as a pro was in question.

At just 18 years old, he found himself in the middle of arguably the biggest scandal in Korean League of Legends history.

10 months ago
LoL
A Body That Betrayed Him: How Uzi Sacrificed Hi...
Advertisement