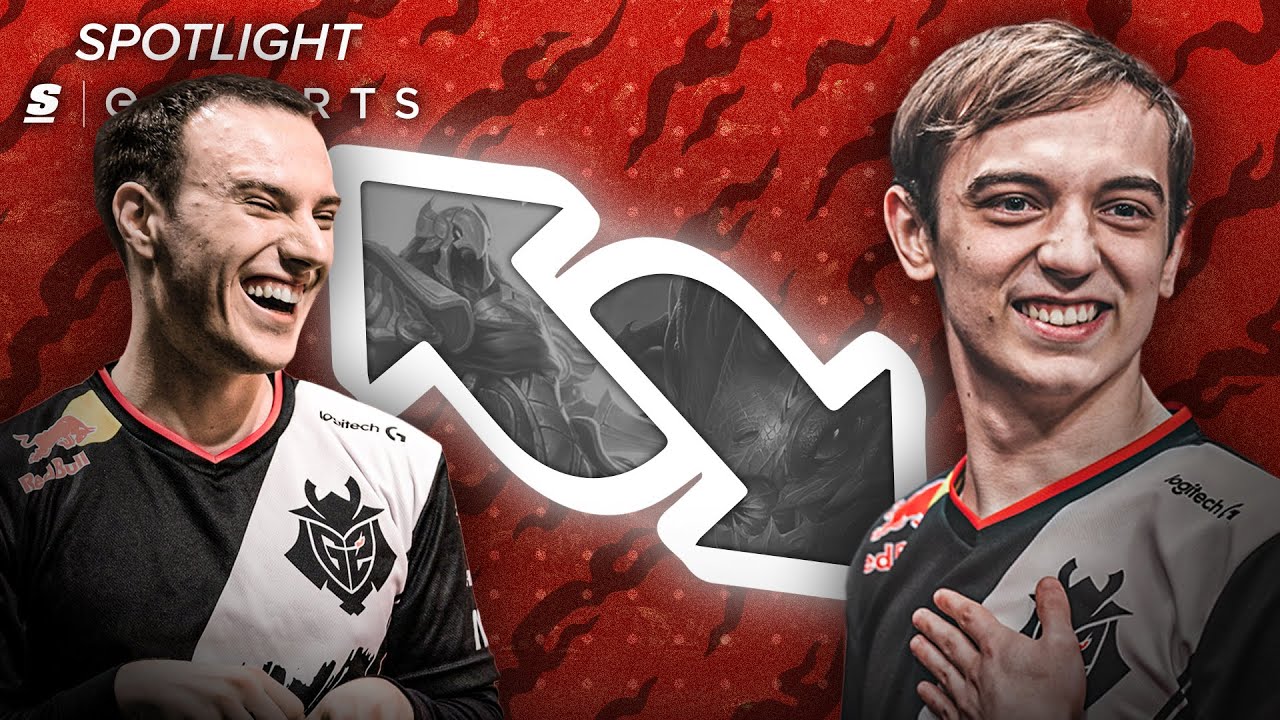 Rules Don't Matter: How G2 Won Another Championship by Saying F@&K It

G2 Esports are the best European League of Legends team ever. In 2019 they won both LEC splits, made the World Championship finals, and became the first EU team to win MSI.

So after finding all this success last year, you’d think the MSI champions and World finalists would simply run it back… But G2’s two carries swapped roles… again. 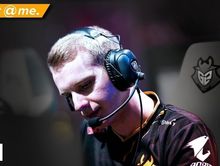 Nov 12
LoL
Is it Just Me, or Did Worlds Grand Finals Suck?