With the 2015 World Championship only a few weeks away, the Group Stage draw will take center stage on Sept. 12.

The group stage is set to start on Oct. 1 in Paris, France and will be a double round robin format. The Top 2 teams from each group will move on to the bracket stage, which will start in London, England before moving to Brussels, Belgium and finally Berlin, Germany for the semifinals and final respectively.

Here are the groups as they were drawn: 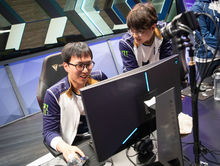 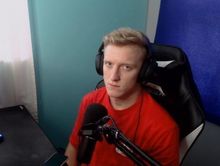