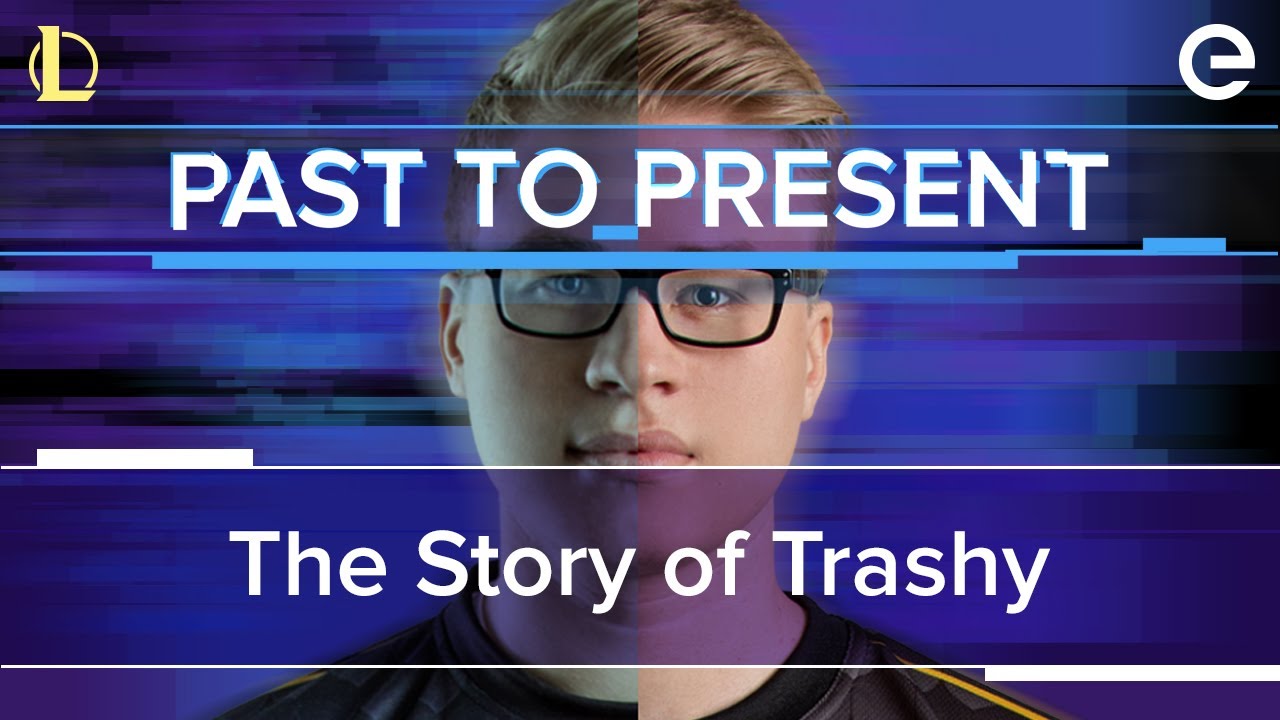 Past to Present: The Story of Trashy

Contrary to his summoner name, Jonas "Trashy" Andersen has risen in the EU LCS to be one of the most impactful junglers in the region.

While he originally started playing in Europe, the lack of success led him to look for opportunities elsewhere. Ultimately, Trashy took a chance and flew across the world to play on Enemy eSports in North America.

From his time on NME to later returning to Europe to play on Splyce, Trashy turned his many losses into learning experiences that helped him evolve as a player.