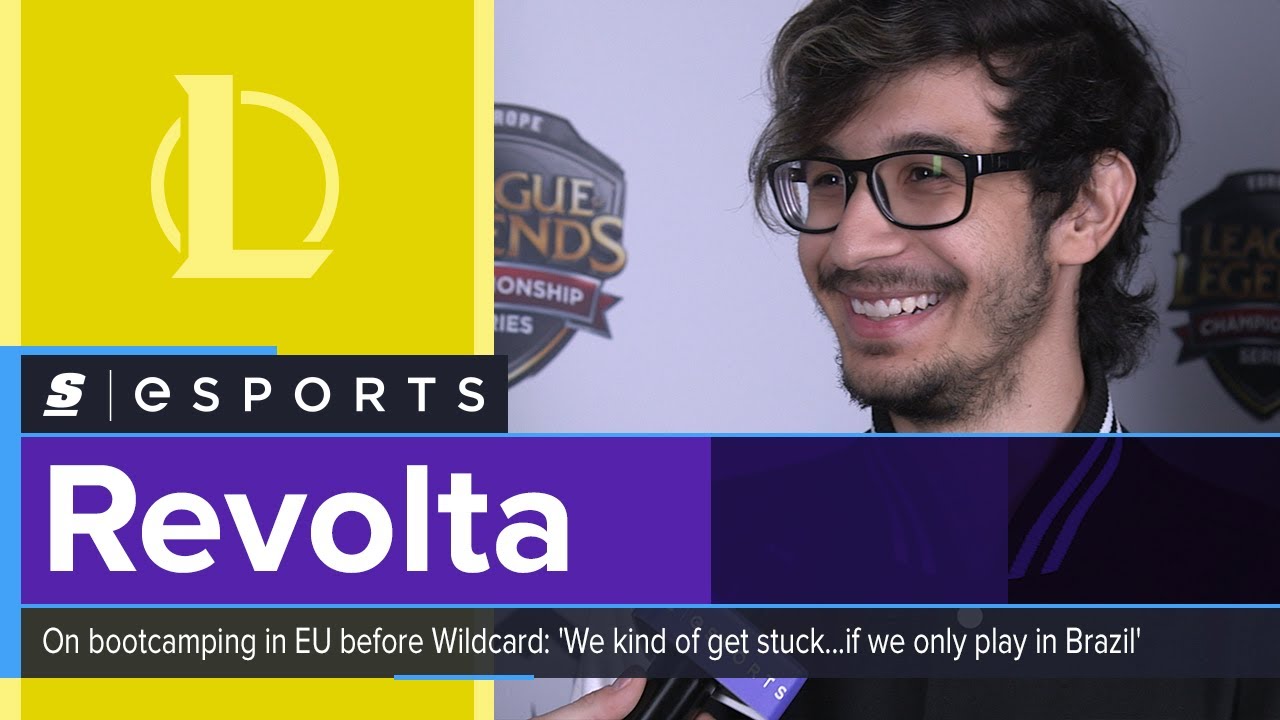 Revolta on bootcamping in EU before Wildcard: 'We kind of get stuck...if we only play in Brazil'

Gabriel "Revolta" Henud and the rest of Brazil's INTZ e-Sports might have already claimed first place at the 2016 CBLOL Winter Playoffs, but their road is far from over. If the team is to make their way to the 2016 World Championship, the next step is to make their mark at the International Wildcard Qualifier later this month.

During his team's bootcamp in Europe, Revolta took some time to visit the EU LCS studios to watch the quarterfinal match between H2k-Gaming and Fnatic, where theScore esports' Marcel "Dexter" Feldkamp caught up with him to discuss why coming to Europe was necessary to progress as a team and the growth of the Brazilian region compared to the rest of the world.

2 months ago
LoL
How Do You Fix the Dumpster Fire that is NA Lea...