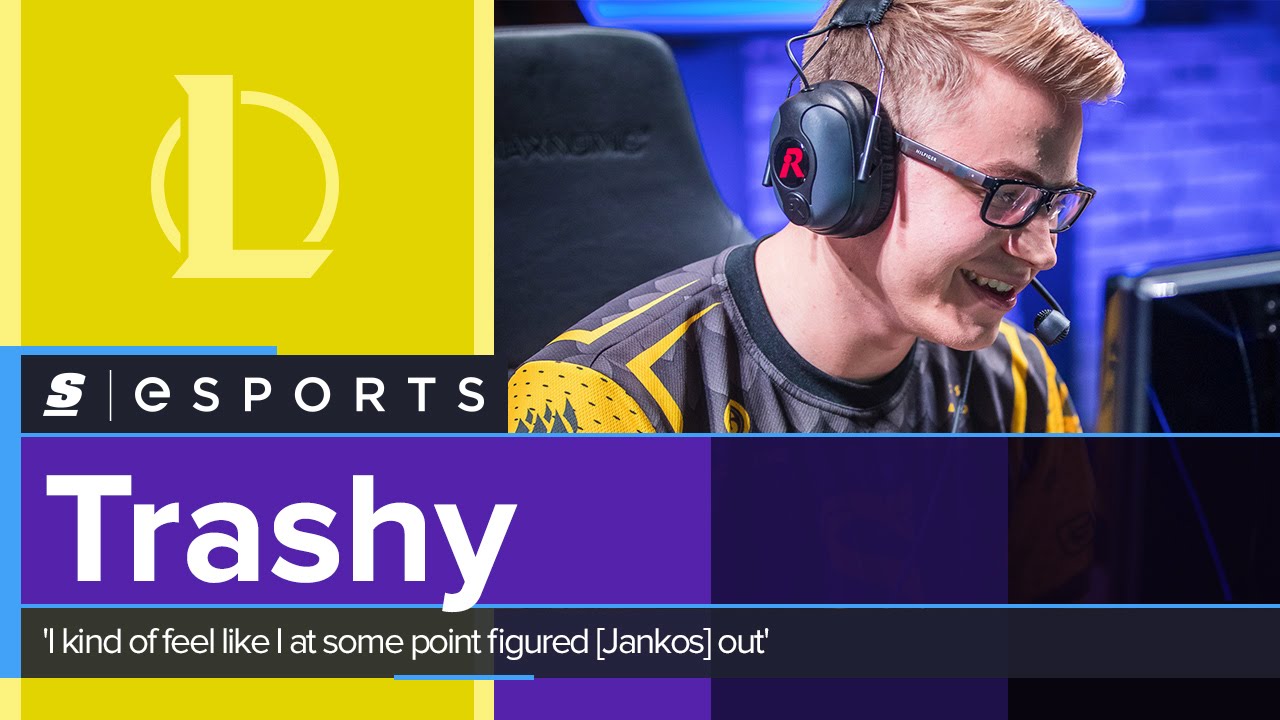 Trashy: 'I kind of feel like I, at some point, figured [Jankos] out'

In what was a hard-fought series that went the full five games to complete, Splyce emerged victorious over a more seasoned H2k-Gaming, 3-2 to claim a Grand Final berth.

After the thrilling set, Titus "LeDuck" Hafner spoke with Jonas "Trashy" Andersen to discuss his matchup against Marcin "Jankos" Jankowski, the intricacies of the pick-ban phase in a five games series and the feeling of advancing to the grand finals in just the team's second split in the LCS.