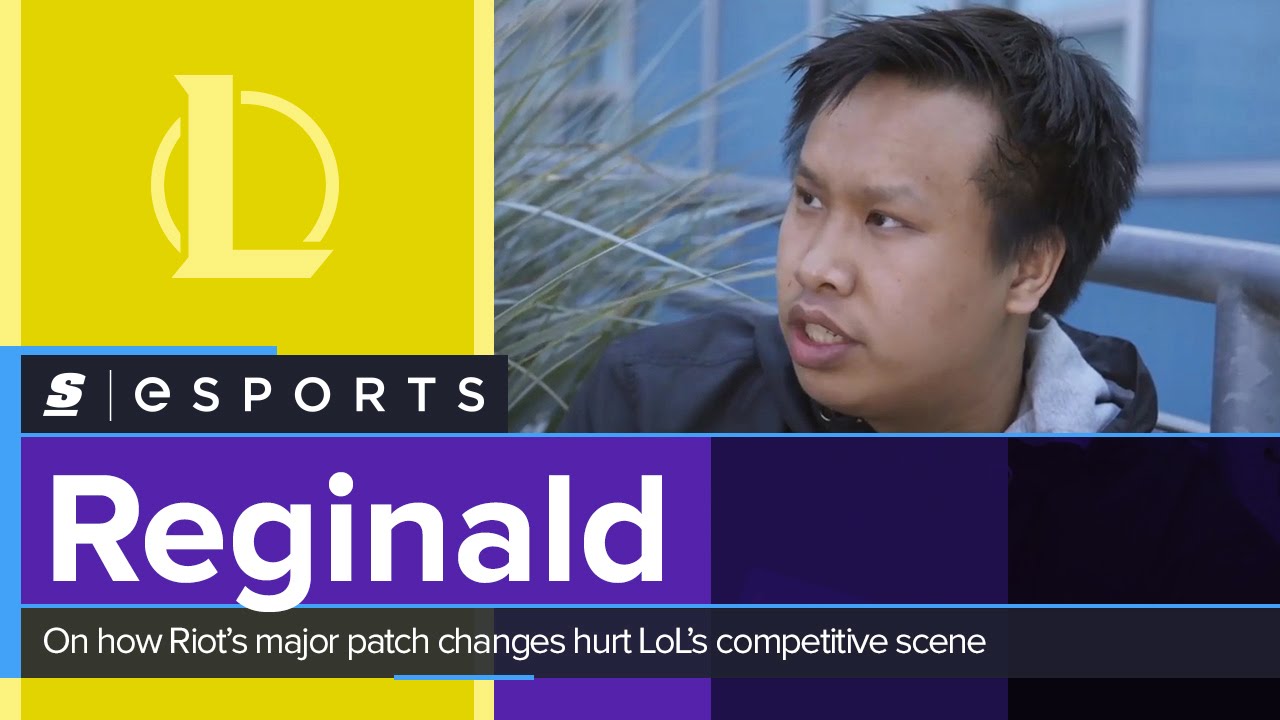 Team SoloMid put another feather in the cap of their dominant NA LCS summer split, sweeping rival Counter Logic Gaming 3-0 in the semifinals to advance to the Grand Finals.

However, the series' opening game was marred by a bug on champion Aurelion Sol, which forced a remake and a ban on the pick for the rest of the series. Not only did the decision outrage the community, but it highlighted the problems of significant patch changes at awkward times damaging the competitive scene.

Despite his team's success this split, Team SoloMid founder and owner Andy "Reginald" Dinh has a number of concerns regarding this worrying trend in regards to how patches and meta changes negatively impacting the LCS. William "scarra" Li spoke with Reginald during the course of TSM's series against CLG to get his thoughts on how Riot's patch tendencies affects his team and why the resulting instabilities are a bad thing for investors and the future of the scene.