"We are extremely excited with our growing family and eagerly await their debut in the near future," OG said in a statement. "A heartfelt thank you to our fans that have showed their continued support through the ups and downs. You motivate us to be the best."

JerAx has spent a very successful past season on Team Liquid, while s4 is well-known for his time with Alliance. JerAx and Liquid placed second at both The Shanghai and Manila Majors; s4 hoisted the Aegis of Champions after Alliance won TI3, though the team’s recent performance has been less than stellar.

In terms of play, JerAx was frequently Liquid’s initiator, specializing in heroes like Earth Spirit, Tusk and Elder Titan in order to control the flow of teamfights. s4, meanwhile, is a much more standard, farming mid laner that creates space for his teammates to wreak havoc on their opponents.

Ana is the least known of the three players to join OG, having only returned to professional Dota 2 in March when he joined Invictus Gaming as a mid laner. He later dropped to substitute after Luo “Ferrari_430” Fechi’s return to the starting lineup.

Though OG became the first repeat Valve Major champions this past season, a disappointing Bottom 8 finish at TI6 led them to rebuild their roster. The three new additions join Tal “Fly” Aizik and Johan “n0tail” Sundstein, who remained on the roster after the departure of Amer “Miracle-” Barqawi, Andreas Franck “Cr1t-” Nielsen and David “MoonMeander” Tan earlier this month.

According to a TwitLonger posted by Fly in the wake of the departures, Miracle- and Cr1t- left to pursue new opportunities, while Moon was removed from the roster due to personality conflicts. Moon went on to join Digital Chaos, replacing David “Moo” Hull. Miracle- and Cr1t- have not announced their destination. 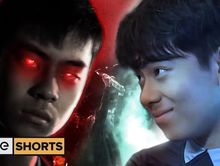 4 months ago
Dota 2
The Man Who Conquered His Demons and Became the... 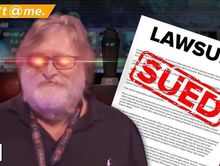 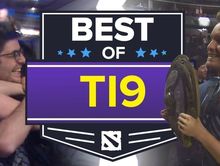 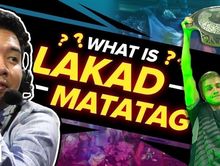 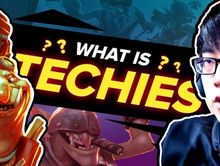 5 months ago
Dota 2
What is Techies? How EG Weaponized Dota's Great...
Advertisement