French football club Paris Saint-Germain have partnered with Webedia, a media conglomerate that owns Millenium, to expand into esports.

"Paris Saint-Germain’s entry into the world of eSport is an historic event for the club," Fabien Allègre, PSG's director of merchandising, said in a statement. "It ties in with the project led by our Chairman Nasser Al-Khelaïfi over the last five years to develop a high-profile international brand. We are venturing into this sector with a great deal of ambition and are eager to insert our Rouge & Bleu teams into the history of these new disciplines."

PSG did not reveal details about which games or players they plan to invest in, but said that further information about the partnership would be revealed by the end of October.

RELATED: Gambit, Heroic and five others invited to ESWC 2016

"We are proud to guide Paris Saint-Germain in this new venture, whose aim is to place the club at the highest international level in eSport," Cédric Page, Webedia's managing director, said in a statement. "Our objective is to develop this great brand worldwide, using this growing phenomenon as our basis, thanks to our expertise in the sector and our editorial assets which are leaders in their respective markets.”

The Rouge et Bleu join a growing queue of football teams investing in esports, including AFC Ajax and Manchester City, which both signed professional FIFA players this year, as well as FC Schalke 04, which fielded a EU LCS team last season. 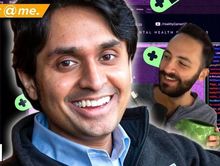 4d ago
General
Who is This Harvard Psychiatrist Who Streams to...
9d ago
General
This Org Hasn’t Paid ANYONE in Months 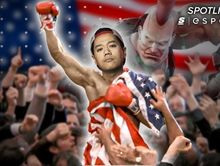 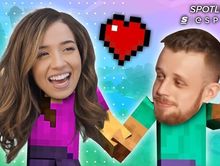 a month ago
General
Pokimane and Fitz are in a Fake Minecraft Relat... 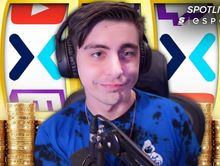