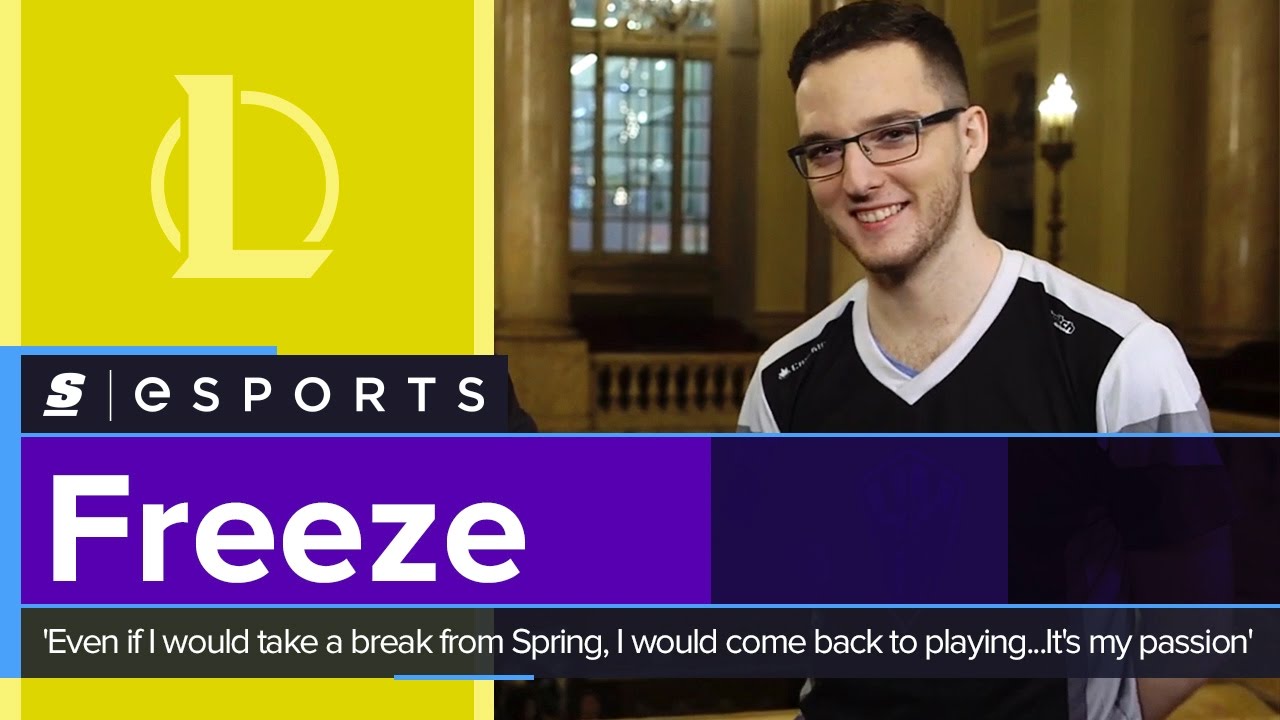 Freeze: 'Even if I would take a break from Spring, I would come back to playing...It's my passion'

Even though a hand injury has kept him sidelined since before the EU LCS Summer Playoffs, that hasn't stopped Aleš "Freeze" Kněžínek from supporting his team every step of the way. Now, ahead of H2k-Gaming's quarterfinal showdown with Albus NoX Luna on Sunday, Freeze has journeyed to the Chicago Theatre to cheer on his team as they attempt to advance to the semifinals.

theScore esports' William "scarra" Li chatted with Freeze during Saturday's series between the ROX Tigers and EDward Gaming about gaining inspiration by watching the likes of Kim "PraY" Jong-in, H2K's plans for overcoming ANX and what his ongoing hand issues mean for his plans in 2017.