The release calls the arrangement a "strategic partnership," saying that it "is unique as it calls for the HEAT to assist in all duties including marketing, branding, promotion, retail, digital and sponsorship activation on behalf of the franchise, and to cross-promote the HEAT and Misfits."

Misfits owner Ben Spoont confirmed to theScore esports that the purchased stake does not represent a controlling interest in Misfits, though other terms of the deal are confidential.

“The Miami HEAT pride ourselves on being innovative in all aspects of sports and business,” HEAT Chief Executive Officer Nick Arison said in a press release. “For us, it made perfect sense to partner with Misfits, a young and ambitious franchise in a sport that is blazing a trail in terms of 21st century recreational competition amongst Millennials.”

Misfits was formed in 2016 by Ben Spoont, and began as a League of Legends team in the European Challenger series that went on to qualify for the EU LCS. The organization has since signed a Heroes of the Storm team, an Overwatch team, several Hearthstone players and one Super Smash Bros. player.

The Miami Heat was formed in 1988 as an expansion team, and have since won three league championships. In January 2016, Forbes valued the organization at $1.3 billion, the tenth-highest NBA franchise on their ranking.

Misfits have expanded rapidly over the last year, beginning with their LoL team, then moving into Overwatch, where their roster recently took first at DreamHack Winter and the Overwatch Open. The organization has only moved into Hearthstone and Super Smash Bros. Melee recently, but has signed strong free agents in both scenes.

“One of the things that really intrigued us about the Misfits is that there are a lot of similarities between the Misfits and the Heat,” Miami Heat executive vice president and chief marketing officer, Michael McCullough said in a video attached to the press release.

“The Misfits just took first place in the Overwatch [Open], they compete at the highest level in League of Legends, and they also compete in Super Smash Bros. They're looking to be known as one of the best teams, one of the best organizations in all of esports, and that's we look to be in the NBA. So we thought bringing these two organizations together, where both of us want to win and compete at the highest level, was really going to create a great marriage.” 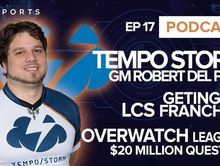 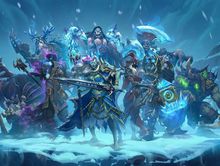 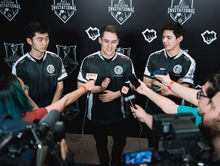 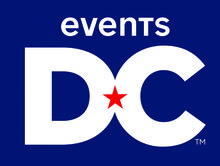 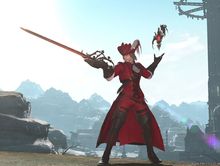 Sep 22 2017
Hearthstone
This Week in Gaming: Welcome to the Jungle [Ezr...
Advertisement