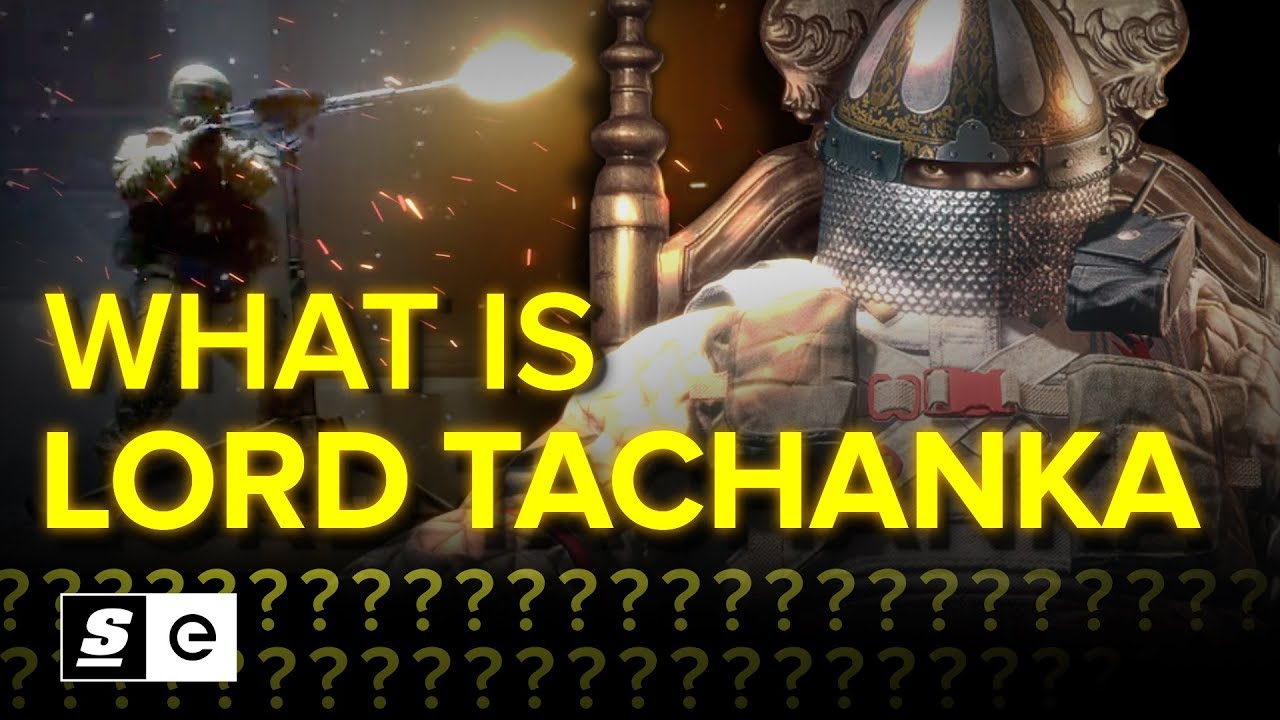 What is Lord Tachanka? The conflict behind Rainbow Six Siege's most broken operator

Meme characters are mechanically broken, community driven jokes typically selected only in poor taste. But the joke is usually inconsequential, short-lived, and destined to fade into obscurity.

In Rainbow Six Siege, one such character has refused to accept this fate and ironically – through his perceived uselessness – has risen as a wildly popular, cult figure within the game’s community.