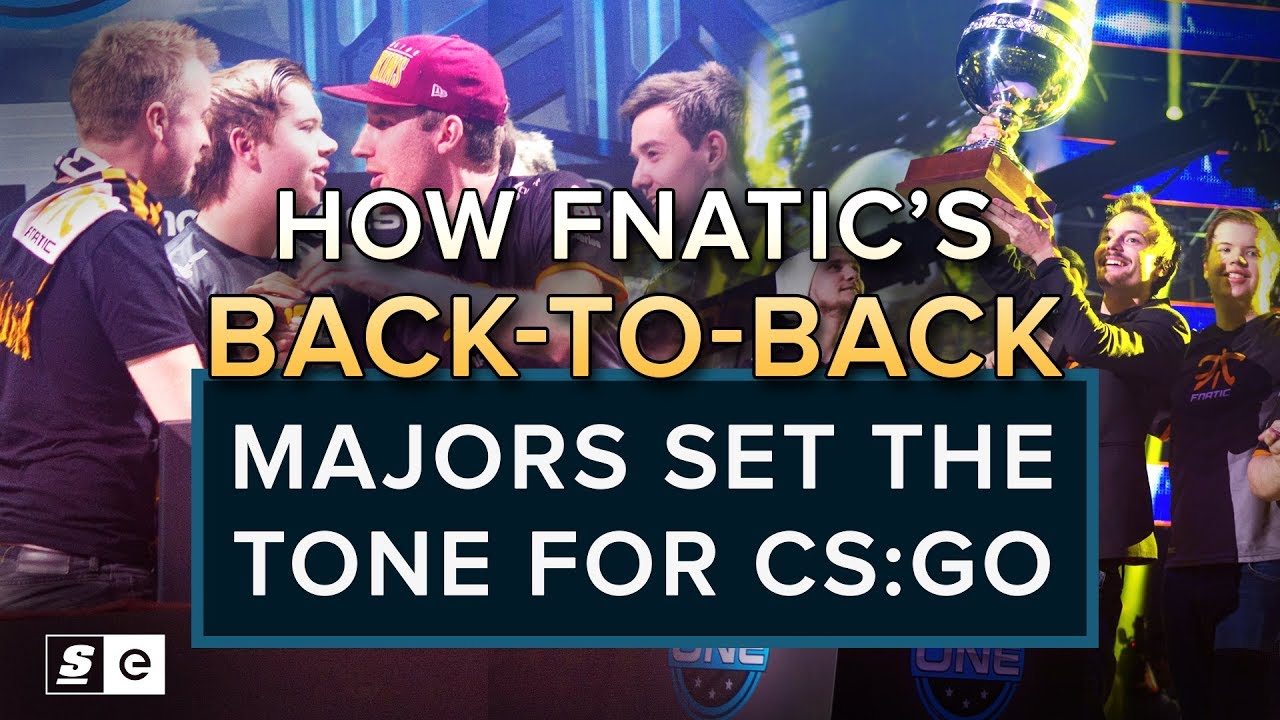 How Fnatic's back-to-back Majors set the tone for CS:GO

In 2015, Fnatic’s CS:GO team did the impossible. They showed the CS:GO world what true dominance looks like.

The team won three Valve Majors, a feat no team has been able to match since. More impressively, Fnatic won two of those Majors back-to-back.

And they did so at a time when CS:GO was blowing up — when ESL One Katowice hit one million concurrent viewers in 2015. CS:GO was emerging as one of the biggest esports in the world. And Fnatic were front and centre.