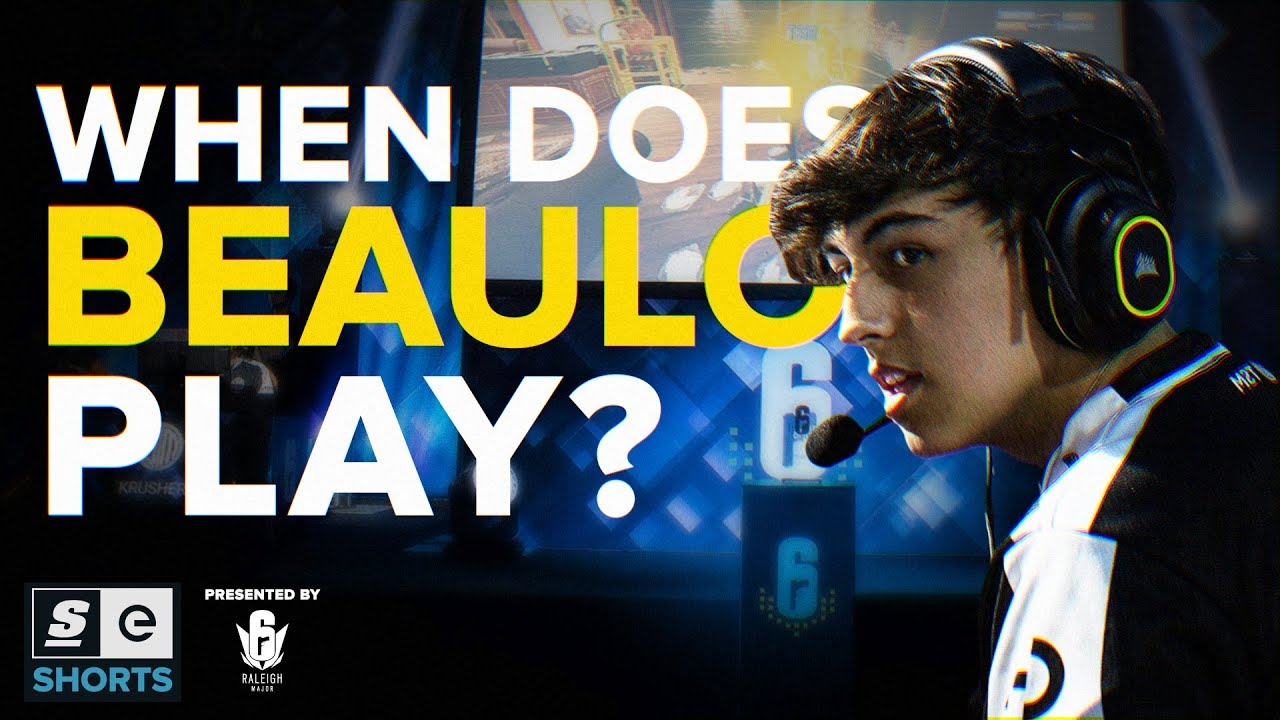 How Siege's Teenage Prodigy Went From Suspect to Superstar

Since creating his channel in 2016, Jason "Beaulo" Doty has amassed one of the most fanatical followings in esports.

Regularly uploading montage videos in which he makes Diamonds look like Coppers, he has amassed over 800,000 followers on YouTube.

Whether he's pulling off his signature one-taps, executing an impossible wallbang, or just demolishing pro players, Beaulo has gone from a pubstar who everyone accused of hacking to the most highly-touted prodigy the game has ever seen.

And now, he’s finally 18, old enough to compete in Pro League, and be the face of TSM’s newest Siege roster. It’s official: this YouTuber’s hit the big-time, and everyone wants to know the same thing: