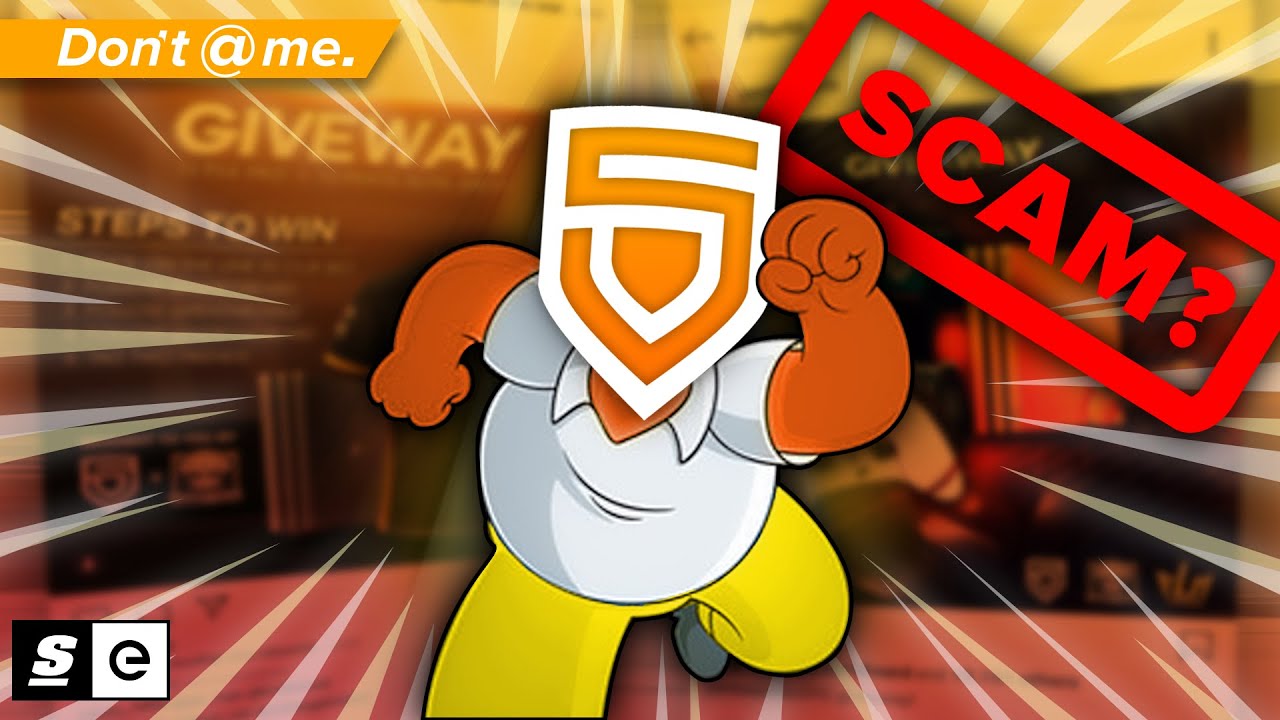 Did This Org Scam Their Fans?

So last week we got two different Twitter DMs from people saying they never got the prizes they allegedly won from a PENTA Sports giveaway.

We were going to ignore these messages, because well, it’s just another random social media contest. But after going back and forth with both guys, it turns out some hilariously weird stuff did actually go down.

As in, four different people still haven’t received the PS4s, controllers and jersey prizes seven months after the contest ended.

3 months ago
General
xQc vs Hikaru: How a Medieval Game Took Over Tw...