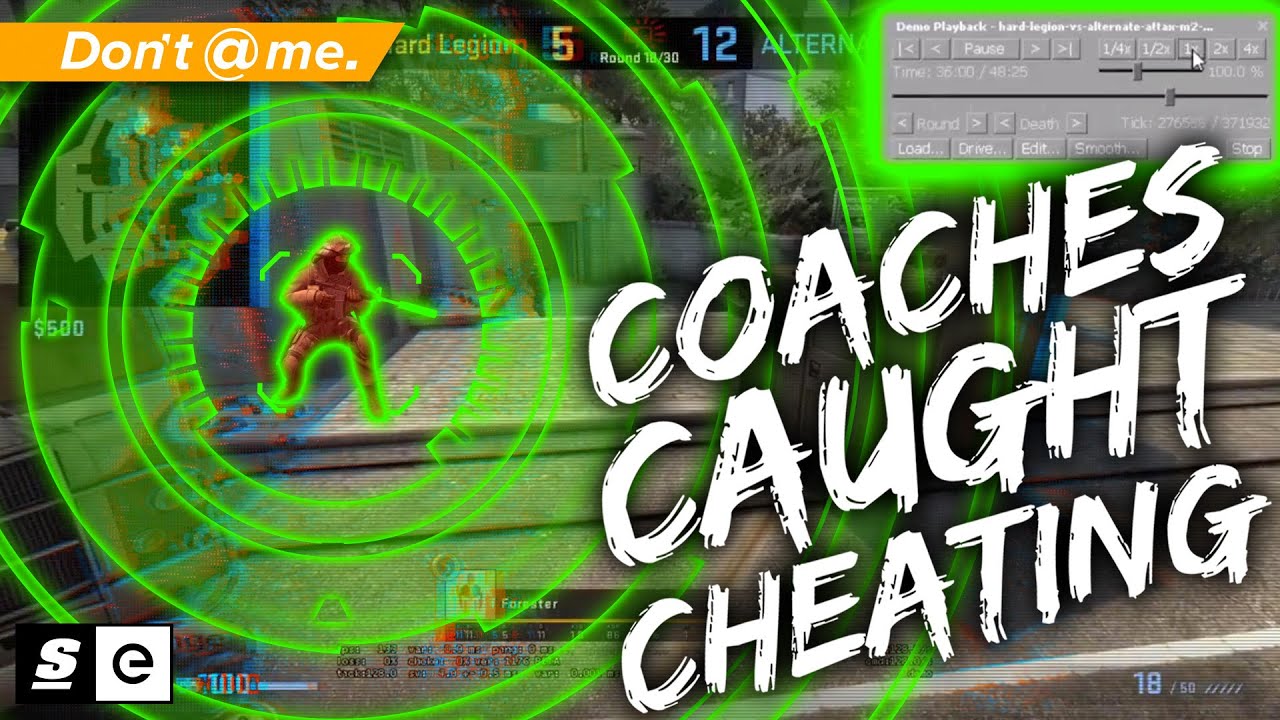 These CS:GO Coaches Just Got Banned For Cheating

by Devin Jones, Colten Gowan a month ago

Alright, guys, this is a big one - the CS:GO scene was just rocked by a gigantic cheating scandal.

And I'm not talking about some nobodies getting caught hacking in FPL.

This scandal happened at the highest level of counter-strike - and three coaches have been BANNED.

And on top of that a SECOND investigation has been announced with up to 15 potential cases of match-fixing happening at the semi-pro level.

Yeah, it’s been a rough month for Counter-Strike.

a month ago
General
CS:GO’s Latest Patch is a Disaster

a month ago
General
How the U.S. Army Lost the War for Twitch
Advertisement