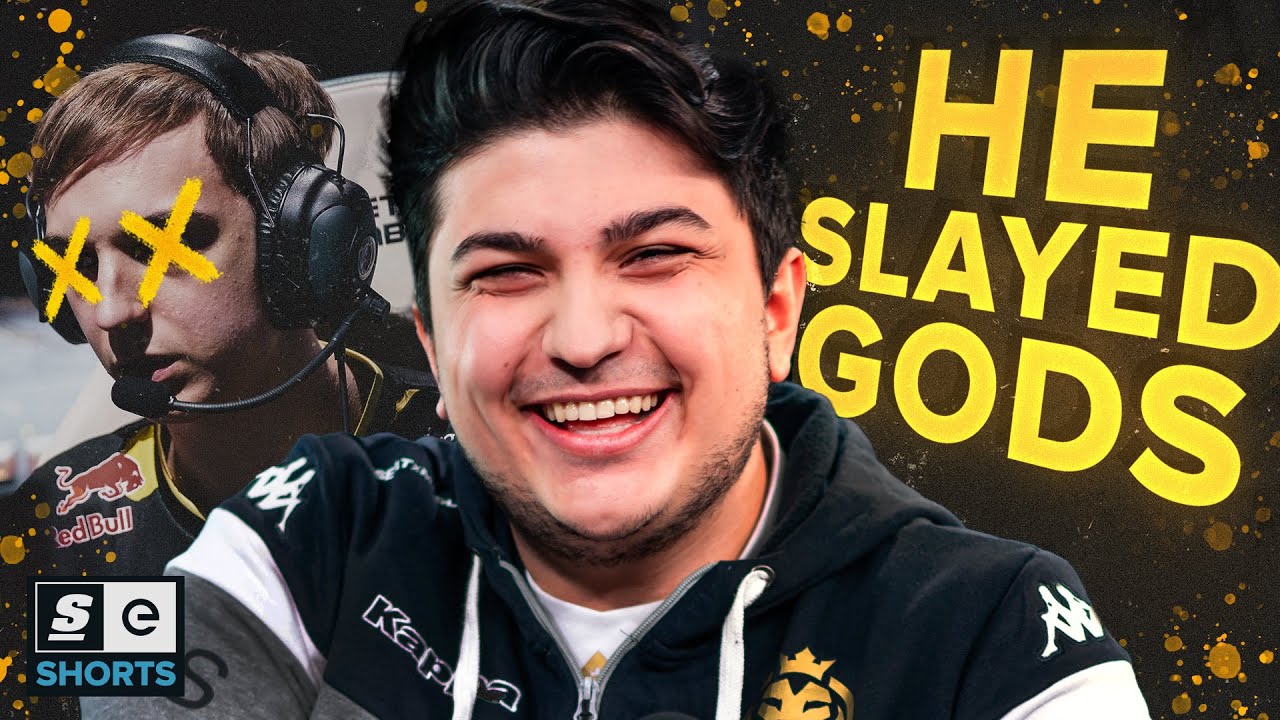 How a Team No One Believed In Beat League's Arrogant Gods

They were the underdogs. A team no one believed could win playoffs. They were infamously bad on LAN, had a team with plenty of rookies and an unknown import on their roster, and had to face off against the single greatest western League of Legends team of all time.

But they won it all, taking down G2 Esports in one of League's greatest upsets.

But with one more team left standing in their way, could Europe's roaring underdogs become the face of a new era of European League of Legends?