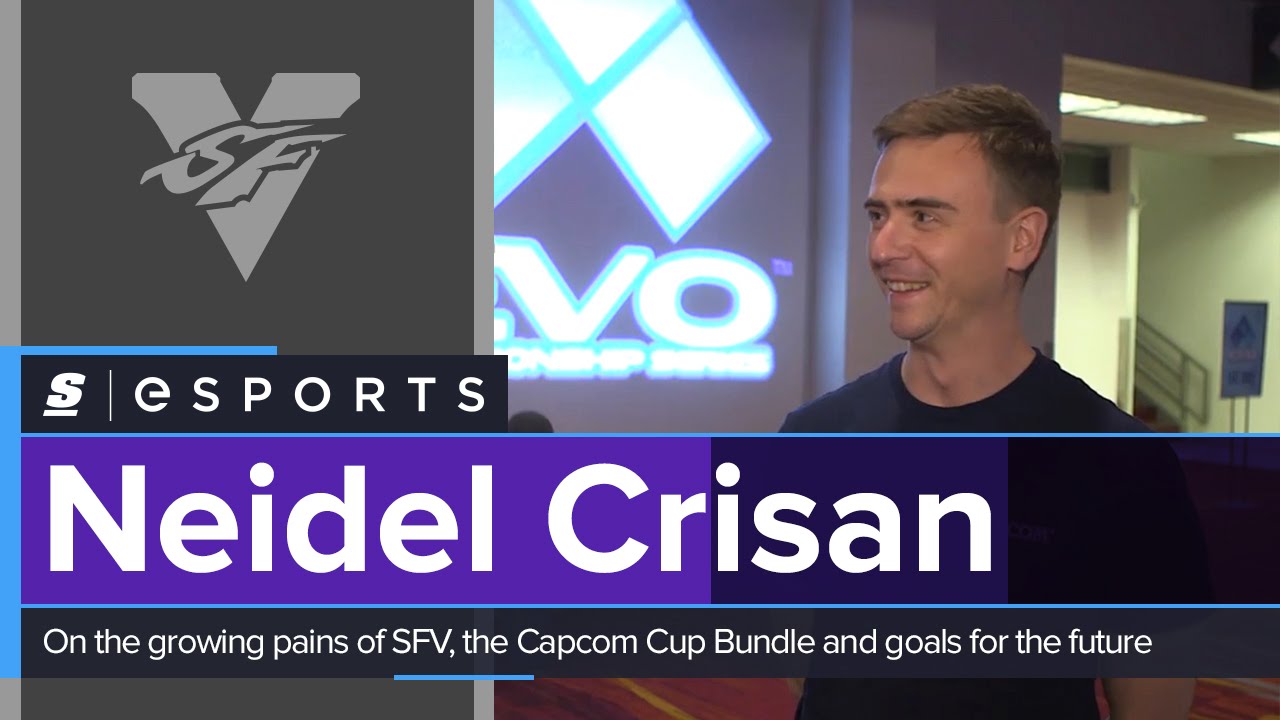 Capcom's Neidel Crisan on the growing pains of SFV, the Capcom Cup Bundle and goals for the future

With over 5,000 entrants, EVO 2016's Street Fighter V tournament is officially the largest fighting game event of all time. However, the road hasn't always been smooth for developer Capcom as the game and its community have gone through more than a few growing pains during the past year of massive expansion.

Speaking with theScore esports' Daniel Rosen, Capcom's Director of Digital Media and Esports Neidel Crisan addressed some of the growing pains, explained his hopes to put the spotlight on the players and talked about the new Capcom Cup bundle and the future of the Capcom Pro Tour.