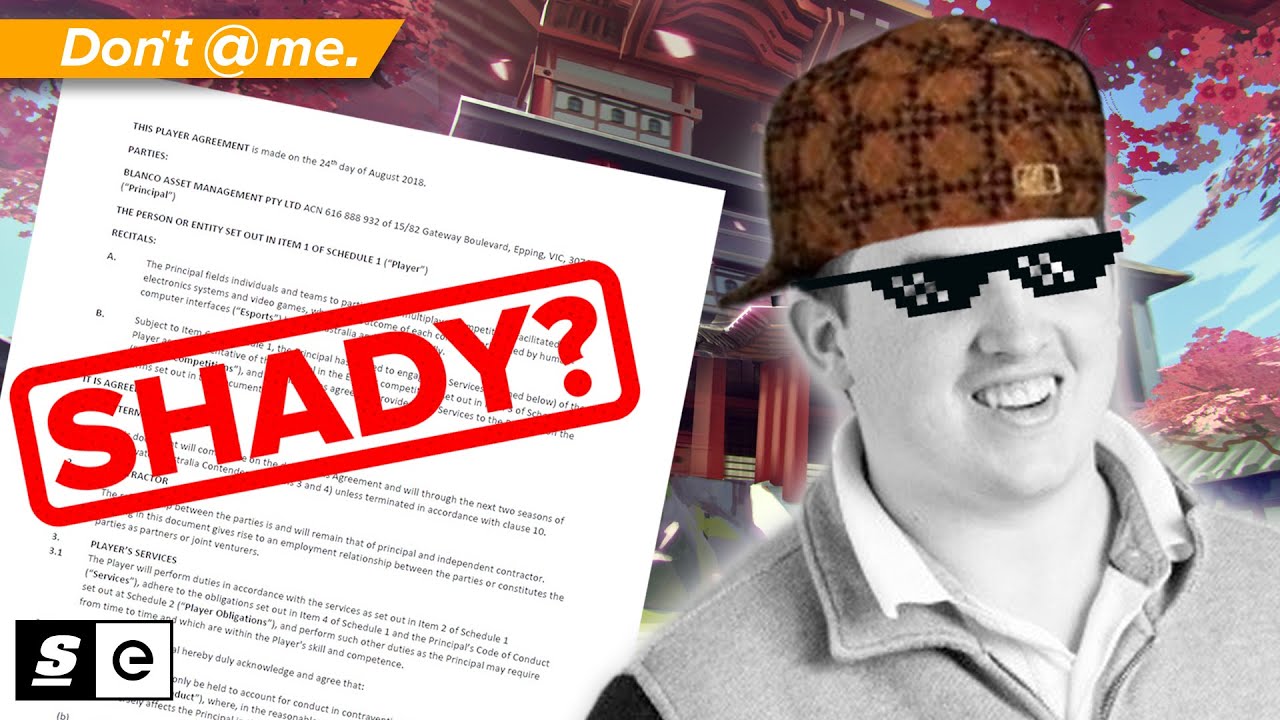 The Melbourne Mavericks are an Australian Overwatch Contenders Series team that are completely screwed up at an ownership level.

By that we mean the owner allegedly placed bets on pre-recorded matches, signed players to barely legal contracts, didn’t pay those players, and uh has been MIA for the last two months.

Seriously, apparently nobody on the team has heard from him since August.

These guys might not have a team to play on if this doesn’t get figured out real quick.

Jun 7
Overwatch
How RunAway Overcame Every Odd to Become the Ti...

May 3 2019
Overwatch
Grow Up: Booing is Good for the Overwatch Leagu...