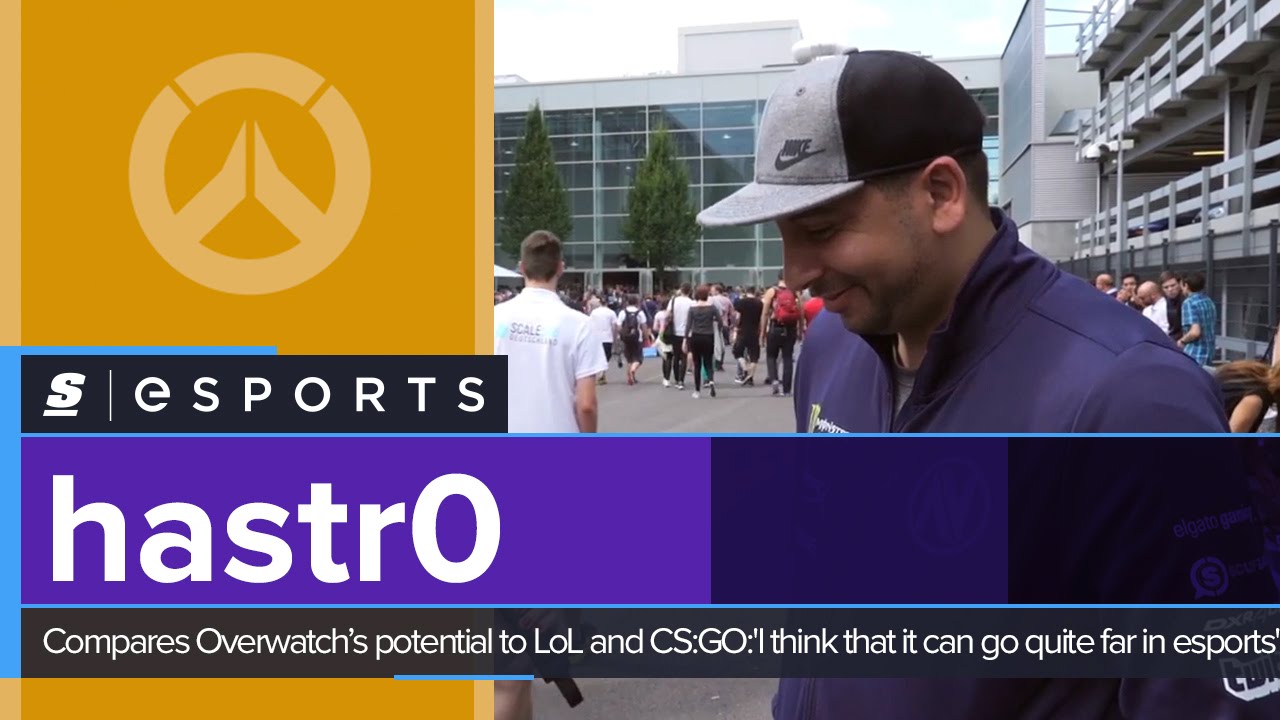 hastr0 compares Overwatch's potential to LoL and CS:GO: 'I think that it can go quite far in esports'

With the tremendous growth of Team EnVyUs over the past year, it's safe to say owner Mike "hastr0" Rufail has plenty to keep him busy. However, that didn't stop him from joining his mighty Overwatch squad at Gamescom to cheer them on in the ESL Atlantic Showdown.

Karina Ziminaite caught up with hastr0 to talk about why he feels staff being able to play games at a high level is important, why nV are doing things differently when it comes to housing their Overwatch squad, and which heroes he enjoys playing in Overwatch.

5 months ago
General
xQc vs Hikaru: How a Medieval Game Took Over Tw...