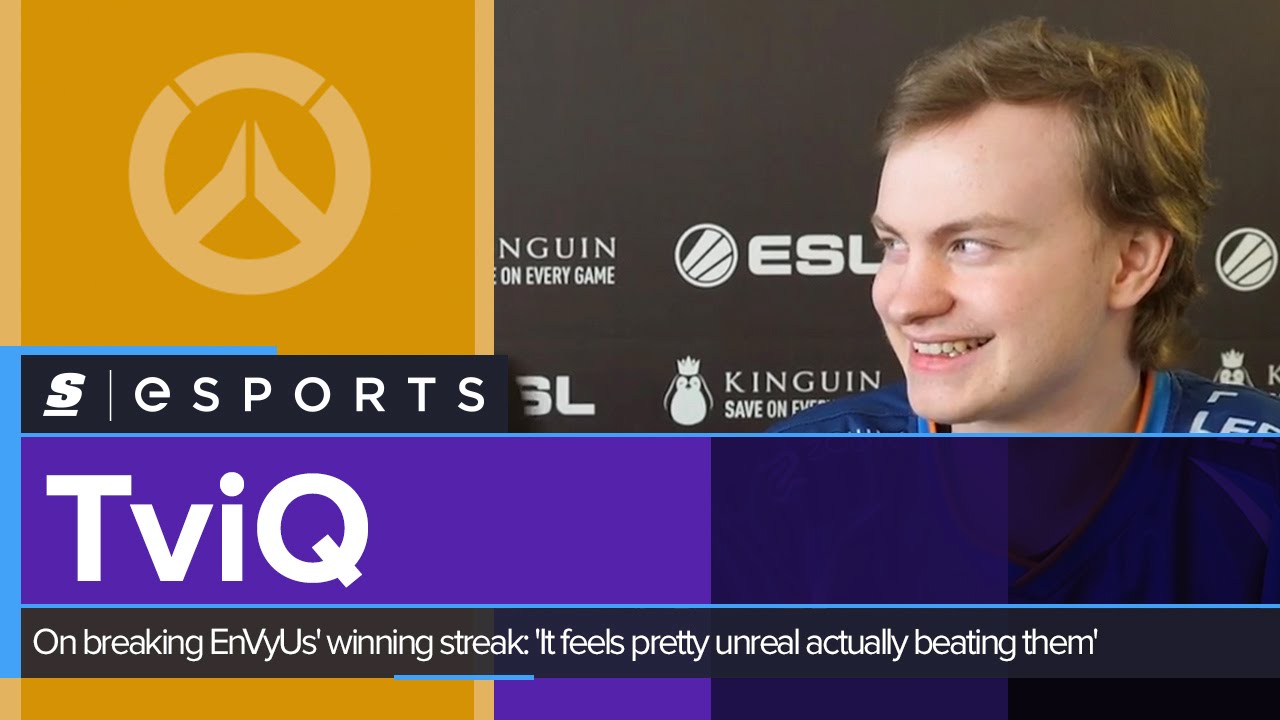 Although they may have claimed the title at Atlantic Showdown, Rogue's fondest memory from Gamescom might just be shutting down Team EnVyUs and ending their winning streak at 57 games.

After the dramatic upset, Karina Ziminaite chatted with Rogue's Kevyn "TviQ" Lindström about ending NA juggernaut nV's storytale run and why he feels that playing in front of a crowd fuels his team more than most.

a month ago
General
xQc vs Hikaru: How a Medieval Game Took Over Tw...